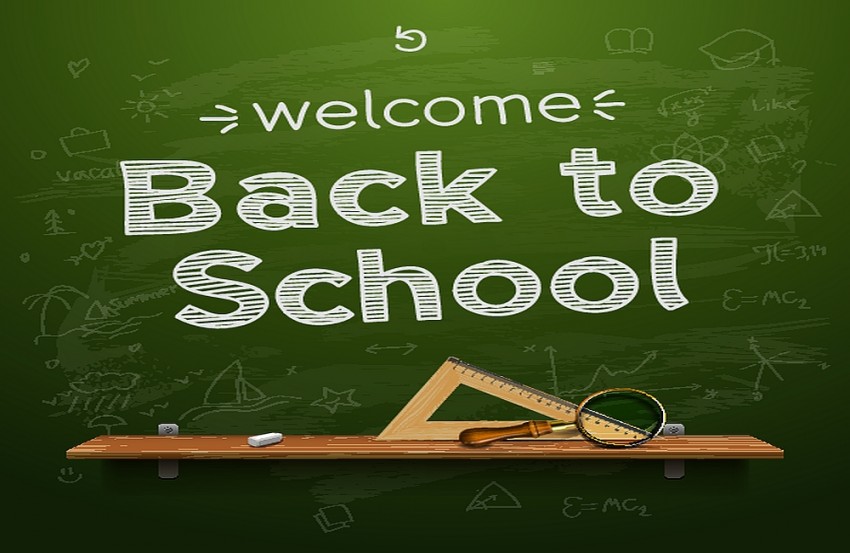 Your high school and collegiate days might be behind you, but that doesn’t mean the English lessons you learned are over as well.

Even in today’s professional business world, I run across endless grammatical errors in my business dealings. While most typos are forgivable, others cause confusion and don’t provide a good impression.

Whether you’re posting content for your brand or simply exchanging a business email, it’s extremely important for anything you write to be error free. After all, you don’t want to make a negative impression with poor grammar. Clean and compelling content influences both B2B and B2C consumers. Follow these 20 grammar rules below.

“Continual” means always occurring whereas “continuous” means never ending. You definitely wouldn’t want to mix these up in a business contract.

This is one of the grammar rules that is a simple one to remember. Just think of the N. Nor follows neither while or follows either.

A “complement” enhances or adds to something, such as a pair of earrings complementing an outfit. On the other hand, a “compliment” is something nice that is said such as, “I like your earrings.”

Affect is a verb, “That song affects my mood.” Effect is a noun, “That movie has such an inspirational effect.”

You “bring” something with you on vacation, but you “take” something away from it.

“There” refers to a place, “their” refers to someone’s possession of something, and “they’re” is a contraction of they are. Most of us already know this, but it’s easy to exchange these words. Unfortunately, spell check doesn’t catch these mistakes.

Similar to there, their, they’re, spell check usually can’t tell the difference between these. “Your” is possessive, “you’re” is a contraction of you are, and “yore” refers to the past.

Phew, there are so many triplet words to watch out for. Use “to” when you’re going to a place, “too” to denote also or as well, and “two” to specify the number 2.

If you can count it use fewer, but if it’s uncountable, then use less.

Just think of the last 3 letters of each word. PrinciPAL is a person whereas principle is a moral or standard that is upheld.

“It’s” is a contraction for it is, while “its” is a possessive pronoun.

Do not be sarcastic if you use the word “literally,” especially in the business world. “I am literally starving to death,” means that you’re about to die from dehydration or starvation. Don’t say literally unless you literally mean it.

When talking about Washington, D.C., this is especially tricky. “Capital” is a city such as D.C., but “capitol” is the building where lawmakers meet. So the capitol is usually in the capital. By the way, capital can also reference wealth.

It means “the last.” For instance, “The Titanic’s maiden voyage was its ultimate voyage.” Be careful when using this word. Your innocent “ultimate last day at work” might translate to the last day of your life.

“Who’s” is a contraction of “who is.” If who is doesn’t make sense, then use whose.

When comparing use “than,” and in all other instances use “then.”

CAUTION: Do not confuse “enormity” with “enormous.” Enormity means “evil” and does not associate with the size of something. “The enormity of our marketing campaign” doesn’t refer to how enormous the campaign is – it refers to it as evil.

“Elicit” is the process of evoking something. You want to elicit a response from consumers with a marketing campaign. “Illicit” means illegal. Your business wants to avoid illicitly acquiring products.

Amie Marse is the founder of a small content generation firm based in Lexington, KY. She’s been a passionate freelance writer turned business owner for over 7 years. Her philosophy is that the essentials of content marketing do not change from the small business to the Fortune 500 level, and that creativity trumps budget every time.
23 Reactions
Subscribe
Follow @smallbiztrends
RSS LinkedIn Pinterest iTunes