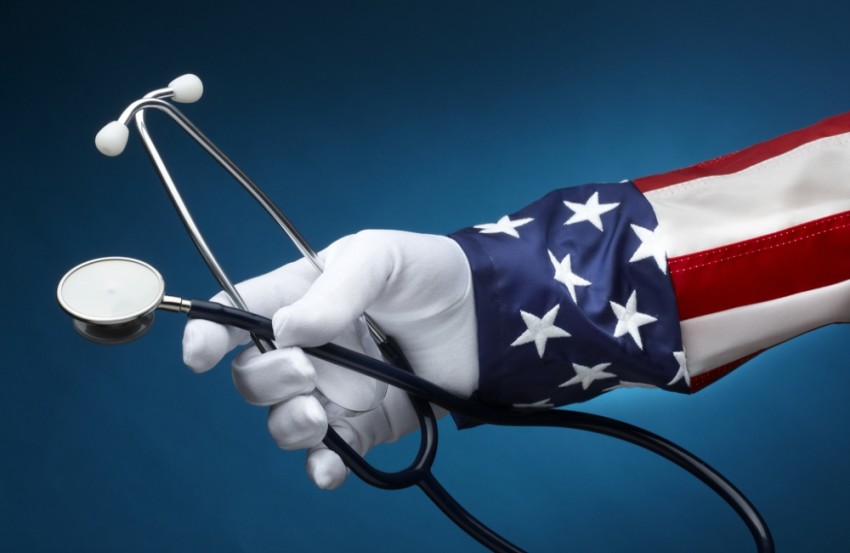 Small business owners will have to wait at least until 2015 before they’ll be able to offer an array of health care plans to their employees.

In the latest development of the Affordable Care Act, the administration of President Barack Obama announced that it is going to have trouble meeting the 2014 deadline it established in allowing small business owners the ability to offer a variety of health care plans to their employees through small business health care exchanges.

The development is considered a major disappointment by at least one advocate for small businesses in the U.S. The ability to work in health care exchanges was one of the major selling points on Obamacare, Small Business Majority CEO John Arensmeyer told NPR. The exchanges were supposed to give employers the ability to offer a range of health care plans, but with the delay, small business owners will now only be able to offer one single plan of their choosing.

Commenting on his organization’s official Website, Arensmeyer wrote, “It’s a letdown to small business owners and their employees looking forward to robust, competitive exchanges in 2014. We hope this proposal is recognized as counterproductive and is abandoned.”

The delay will affect 33 states, each of which opted to allow the federal government to manage the health care exchange market, according to The New York Times. Small business owners were supposed to be able to begin signing up their employees this October in their choice of health care plans, and the coverage was to start in January. Now, according to The New York Times, that start-date will be pushed back to 2015.