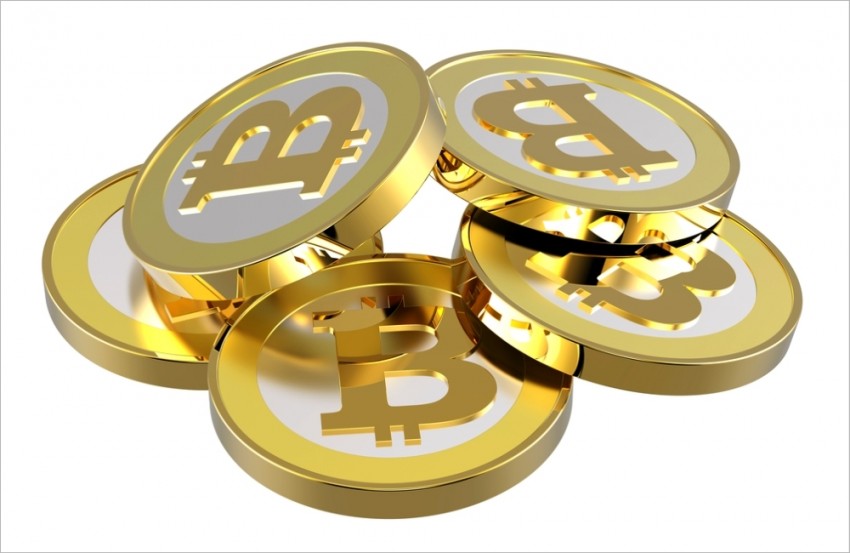 Bitcoin exchanges convert the popular digital currency into national currencies based on fluctuating rates. But the exchanges pose potential risk to users, a study finds.

A recent paper by researchers at Southern Methodist and Carnegie Mellon universities (PDF) says that 45 percent of the exchanges fail. The paper also says most close their doors without refunding users’ money.

Bitcoins have captured the interest of entrepreneurs worldwide. They are popular with businesses operating online and across International borders. Part of this appeal is that they are not regulated by any bank or country.

Researcher Tyler Moore, of the Lyle School of Engineering, Southern Methodist University, Dallas, explains his team’s findings in this video.

Researchers studied 40 Bitcoin exchanges on the Internet offering to convert Bitcoins into other currencies or back again, according to a summary of the report in Wired.

Of those, 18 have closed, 13 of them without warning, and only six have made an effort to refund the money deposited by users. The study also found that cyber attacks were not the main cause of Bitcoin exchanges closing. Only five of the exchanges the report studied shut down due to an attack from cyber criminals.

Moore avoids specifics about the major cause for exchange failure in his video explanation. But he says that businesses fail for a variety of reasons, including lack of interest in their products or services.