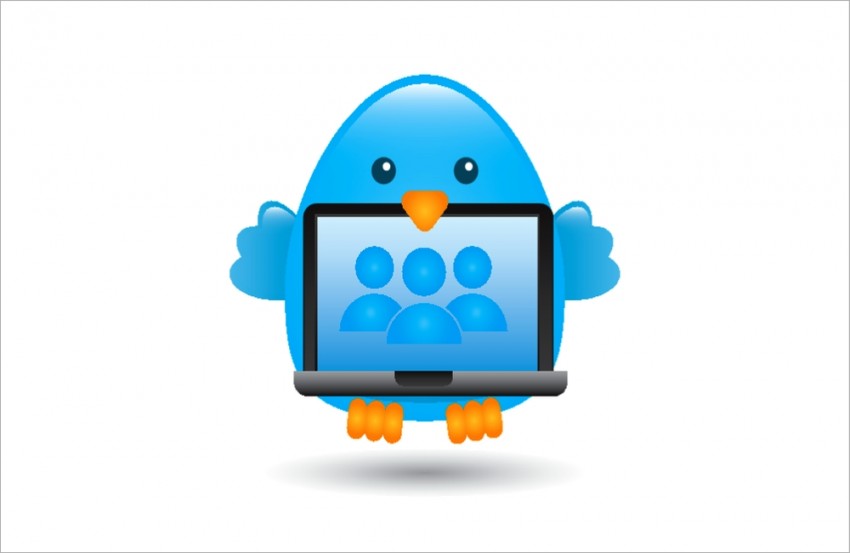 Businesses, it turns out, need little encouragement. A recent survey by email marketing provider Constant Contact shows an increasing number of small businesses see the value of Twitter, 25 percent today versus just 7 percent in May 2012.

If you haven’t done much with Twitter lately or aren’t sure of its true potential for business, below are 10 reasons you should boost your Twitter presence.

Other Businesses are Doing the Same – The Sydney Morning Herald

The study cited above isn’t the only evidence small business use of Twitter is on the rise. For example, a recent Yellow Pages Social Media Report (PDF) suggests 27 percent of small businesses in Australia now use Twitter, and 78 percent expect to increase their social media engagement over the next 12 months. If you’re not using Twitter and other social media, be assured your competitors are.

Don’t think Twitter is only for marketing. Developer Joe Budzienski has launched a free Twitter app called Gozaik that uses Twitter to connect employers and employees. Gozaik aggregates Twitter information to locate job openings for users. The app then helps applicants create interactive resumes that give employers a picture of prospective hires based on their online social sharing.

It’s Useful in a Variety of Industries ~ RISmedia

While some social media platforms may be better for certain industries or kinds of business than others, Twitter shows great versatility. For example, in this post, Burke Smith, chief communications officer for HSA Home Warranty, cites a 2011 National Association of Realtors Technology Survey (PDF) suggesting a third of realtors are already using Twitter. He then gives some suggestions to others in the industry about how to get started.

You don’t need to know anything about banking or being a currency analyst like Kit Juckes to understand how Twitter can spread information quickly. In his post, Juckes writes about the way Twitter has replaced carefully regulated communication with quick, on the spot analysis. In marketing parlance, this might be described as “buzz.” Though caution must be taken when tweeting and when acting upon what is being tweeted, it remains an excellent way to take the pulse of an industry.

While marketing is certainly a possibility, social media consultant Michelle Prak suggests Twitter can more effectively be used to network with peers to be a thought leader in your industry. Leave Facebook for longer, insider stories, talking with your “fans” or making special offers and promotions. Twitter, she says, is for your inner circle. Use it to leverage your connections.

The U.S. Securities and Exchange Commission this week approved disclosures on Twitter and Facebook from publicly held corporations. The approval is contingent upon investors being told in advance, reports Joshua Gallu. Though most small businesses certainly don’t fall under the regulations governing publicly held companies, this is a sign that Twitter is quickly becoming a channel for business. Especially if you operate in the B2B market, this also means your customers are here.

According to Gartner research, Twitter and other social media channels will be as common as phone or email in dealing with customers by 2014. Customer support personnel at many companies are trying to get ahead of the curve, says blogger Don Power. Studying the practices these pioneers have already put in place could help you do better at handling customer support issues from your followers.

Twitter launched Vine, an app allowing creation of brief looping videos, in January. Businesses have been quick to seize and use the technology. In this post, tech columnist Mike Gingerich offers some suggestions about how to use Vine to promote your business. The post begins with a straightforward how-to explanation and moves on to suggestions about making Vine a part of your marketing strategy.

There are Tons of Monitoring Tools ~ Creative Ramblings

From TweetDeck to HootSuite there are many tools, some directly created by Twitter some by third party developers, all aimed at helping you monitor and manage your Twitter feed more effectively. Journalist and content curator Cendrine Marrouat lists 20 of these tools and gives a brief description of each.

It Allows You to Get Even More Creative ~ LocalVox

Some of these suggestions, from how to identify influencers to how to locate talent and customers, have been mentioned previously. However, blogger Stephen Murphy emphasizes in this post how many things business leaders just like you are learning to do with Twitter. Of course, his list is just the tip of this particular digital iceberg. The only limits to new tools are an entrepreneur’s imagination, so roll up your sleeves and start experimenting to determine how you can make the best use of this platform.