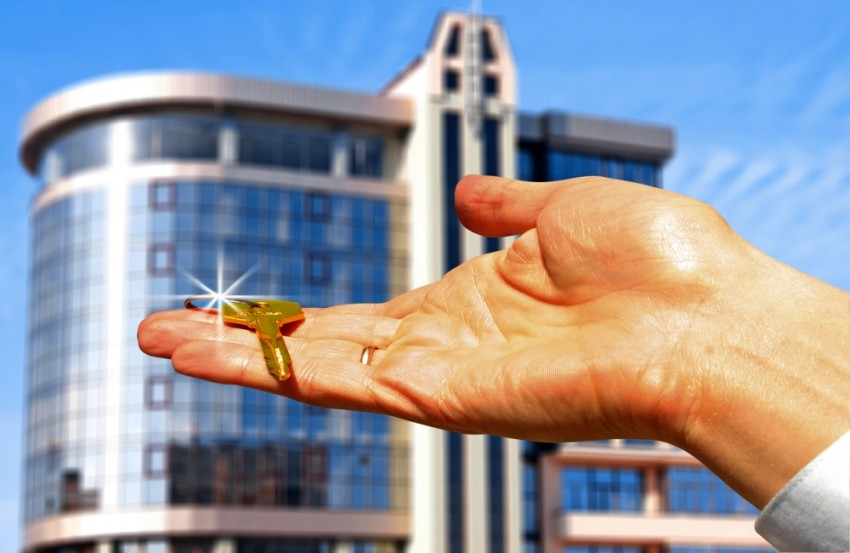 More businesses are changing hands this year than last, mainly due to more sellers and buyers in the market. However, valuations may be lower now, thanks to 2013 tax changes.

According to a recent survey by business-for-sale marketplace BizBuySell of 169 of its broker members, about 75 percent said they were seeing as many transactions or more as they did this time in 2012.

Of those brokers who said they saw more transactions in the market this year than last, 27 percent indicated they were seeing more buyers for businesses in the market while 25 percent said more sellers were responsible for the increase in transactions.

More than half the brokers surveyed (54 percent) indicated they expected a slight or significant improvement in the number of transactions moving forward in 2013, with 33 percent of those saying they expected sellers to drive that increase and 18 percent saying buyers would be responsible for the increase.

In terms of the overall value of those transactions, 77 percent of brokers said changes in the tax laws would slightly deflate small business values, while 15 percent said those changes would greatly deflate overall transaction values.

BizBuySell believes these static or improving numbers in the amount of business transactions is a sign of economic recovery. “There has been a latent supply of buyers and sellers waiting for the right time to enter the market for a long time now,” Curtis Kroeker, General Manager of BizBuySell, said. “Owners finally feel their businesses are healthy enough to put on the market, and buyers are finding better lending options to fund their purchases. With the economy improving and stocks at record highs, it isn’t surprising to see the market growing more crowded.”

About half the brokers responding to the survey said they remain optimistic for the rest of the year.