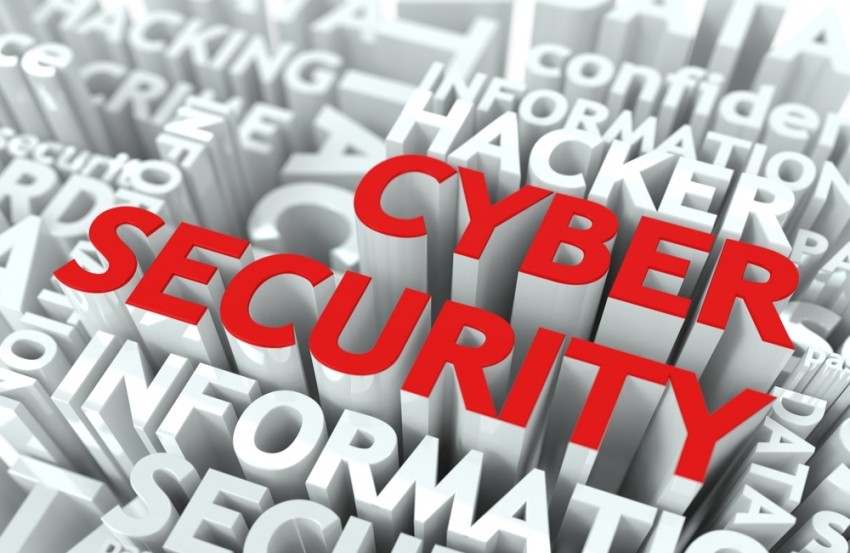 A new cyber security bill known as CISPA, Cyber Intelligence Sharing and Protection Act, is expected to reach the U.S. Senate floor soon.  It pits high-tech startups against the giants in the industry in a privacy debate.

The Los Angeles Times reports the Senate is likely to vote on CISPA next week. The bill would allow the high-tech industry to share information on a real-time basis with the federal government in the event of a cyber attack.

The bill has garnered support from the titans of the tech industry. Oracle, IBM, Intel, and Motorola have all signed on in support of CISPA. But the proposed legislation is not being viewed favorably by those representing small businesses in the tech industry.

The main point of CISPA is to share information in the event of a major security breach. Companies that have been attacked are often hesitant to report an attack because of the potential legal implications. But many believe that if they’re able to share information with a government agency, they can stop and prevent future attacks. CISPA would essentially free liability concerns for companies that willingly surrendered information about an attack with the government.

Opponents argue that CISPA would allow major corporations to share any information with the government. They say it doesn’t do nearly enough to protect private citizens from having their information shared with the National Security Administration and other agencies without the consent or knowledge.

The Hill reports, “Privacy advocates warn that could lead to people’s email and IP addresses, names, and other personal information being inadvertently passed on to the NSA without their knowledge.”

UPDATE: CISPA was passed in the U.S. House on April 18, 2013. It must now be voted on in the U.S. Senate. It will then go to the to the President for signature.