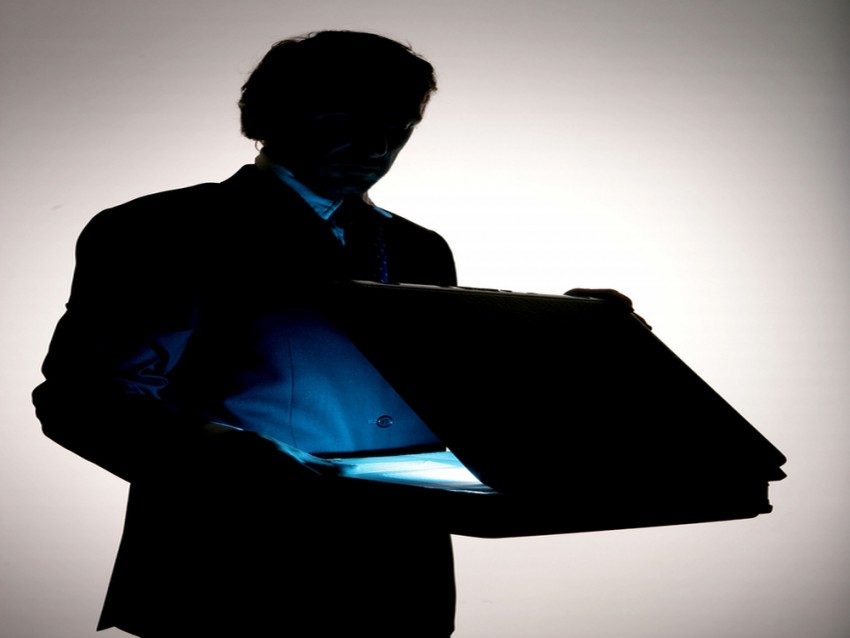 Last week, the U.S. House of Representatives passed a groundbreaking cybersecurity bill that’s been widely debated lately.  Some tech forms support it, while other organizations, firms and citizens have rallied against it.

The House voted on Thursday afternoon, 288 to 127, to pass the Cyber Intelligence Sharing and Protection Act (CISPA). The bill will now move on to the U.S. Senate. If passed, it moves on to President Barack Obama for final approval.

This is the second year in a row that a CISPA bill has passed the House.  Last year it died in the Senate, but now it’s back.

As we noted in last week’s report, battle lines have been drawn over CISPA.

The bill is supported by some of the tech industry’s giants like Oracle and Intel.  It allows them to alert the federal government of a security breach on their networks and provide information.

After CISPA passed the House on Thursday, it did not take long for critics to voice their displeasure. U.S. Rep. Nancy Pelosi said CISPA, as it was passed, “offers no policies and did not allow any amendments or real solution that upholds Americans’ right to privacy,” according to a report at RT.com.

Other opponents say that CISPA, as written now, is too broad. It would supersede privacy agreements that companies have with their users.

The bill, according to Business Insider, would also allow the government to compile a database of information shared by private companies and search that information for violations of criminal law. Critics say this information sharing is done under the guise of cybersecurity.  However, currently there is no language written into the bill that dictates when the federal government could collect that information, and CISPA would override current privacy protections, critics claim.

The Electronic Frontier Foundation (EFF) has advocated strongly against the bill. It mounted an effort to help citizens contact legislators to oppose the bill.  The EFF offers an online form where you can send a communication to your Senator to oppose CISPA.  The EFF calls the bill’s passage in the House “shameful.”

“CISPA is a poorly drafted bill that would provide a gaping exception to bedrock privacy law,” EFF Senior Staff Attorney Kurt Opsahl said in a prepared statement on the EFF website. “While we all agree that our nation needs to address pressing Internet security issues, this bill sacrifices online privacy while failing to take common-sense steps to improve security.”

Other groups opposed to CISPA include the American Library Association, the American Civil Liberties Union, Mozilla, Reporters Without Borders, and the National Association of Criminal Defense Lawyers. Below is an open letter by opponents of CISPA to House members before the recent House vote: