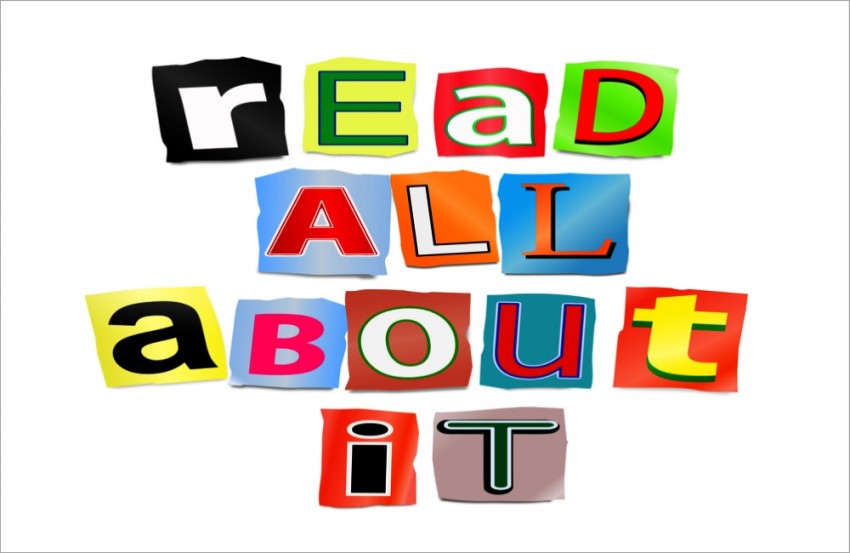 News from the Small Business Trends and BizSugar community this week included an announcement on guidelines for online investment and crowdfunding from the U.S. Securities and Exchange Commission. The announcement, which Small Business Trends CEO Anita Campbell described as “not a sweeping endorsement of all crowdsourced venture capital,” came just days after Brian Sutter, director of marketing for Wasp Barcode, complained in a post on BizSugar that the business community was “still waiting” for rules on The Jumpstart Our Business Startups (JOBS) Act passed in 2012.

Also this week, while we reported on Google’s controversial doodle of Mexican American labor leader Cesar Chavez on Easter, Emma Jones blogged on Zubin Kutar’s WebTrafficRoi blog on BizSugar about Google’s recently launched enhanced campaigns for online marketing. Those commenting on BizSugar were divided on the doodle, and we’ll be waiting to hear what people think of enhanced programs as more businesses get a chance to use it.

Late last week, BizSugar members Daniel Zeevi and Steve Murphy shared posts on Klout’s decision to add Bing and Instagram Data to member scores and Yelp’s new Revenue Estimation Tool respectively. Do you really believe the data either of these services is feeding you?

Meanwhile, Maria Valdez Haubrich of Grow Smart Biz shares these depressing numbers with the BizSugar community from the Capital One Small Business Barometer on how small businesses feel about their financial futures. In the most recent survey conducted at the end of 2012, one fourth of those surveyed said they expected economic conditions to deteriorate over the next six months.

They probably had the looming sequester in Washington on their minds and the anticipated cutting of an estimated $85 billion from the federal budget. It’s a move widely expected to cost the business sector big, especially contractors for the federal government. But don’t get too bummed out, now that the sequester is under way, says Professor of Entrepreneurial Studies at Case Western Reserve University Scott Shane in a recent post. The impact might not be as bad as you think.

Read All About It Photo via Shutterstock