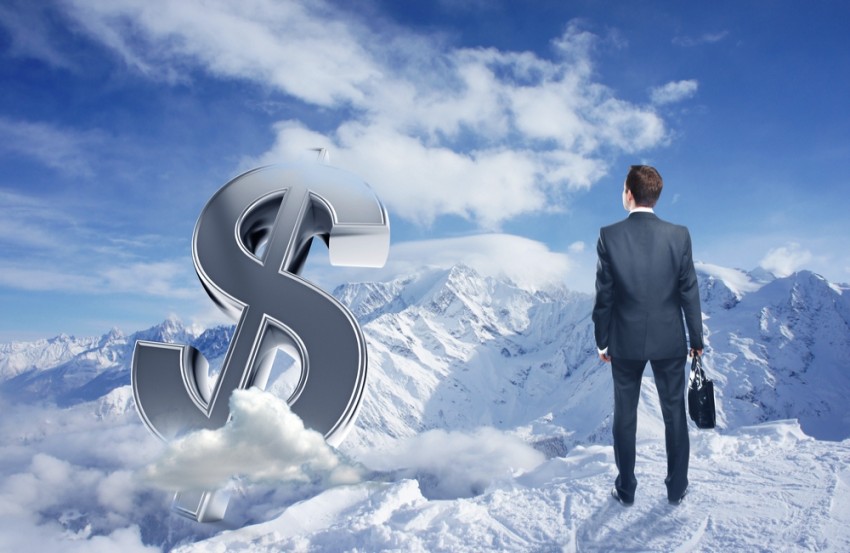 Spring is here and just like the budding plants, by many accounts the U.S. economy shows signs of slow and steady growth. But nearly four years after the Great Recession officially ended, the sun isn’t warming the hearts of U.S. consumers, many of whom are still feeling frankly pessimistic about the economic outlook, despite indicators of brighter days.

A new study by Mintel, Consumers and The Economic Outlook, conducted in February, and reported in MediaPost, contends that the Great Recession permanently changed Americans’ economic outlook and their attitudes toward their finances and their futures. Here’s some of what Mintel discovered, and what it could mean to your business.

Consumers’ pessimism isn’t fading away. Americans are traditionally resilient and optimistic, but those attitudes aren’t showing up as much as you might expect. Nearly three-fourths (72 percent) of U.S. consumers believe the younger generation will have a harder time financially than they have had. Nearly half (49 percent) believe there are better opportunities for financial success overseas than in the U.S.

While you might expect Millennials just out of college to be struggling the hardest in today’s economy, Mintel found that the younger half of the Baby Boomer cohort and the oldest members of Gen X (aged 45-54) are actually having the most trouble financially. More than four in 10 (41 percent) describe their household as “struggling” or “just getting by,” compared to 33 percent of consumers overall.

Wage stagnation is a big factor. Overall, 57 percent of consumers expect their incomes to stay the same this year, and 47 percent of those in the $150,000+ income bracket say the same.

The struggles of these demographic groups are bad news for the economy, since they are major drivers of consumer spending. Don’t count on a housing rebound to save things, either. While home sales are picking up in many parts of the country, the housing crash has left many consumers leery of buying homes because they no longer feel confident that home values will appreciate. If fewer home sales take place and home ownership declines, home purchasing may not recover as a primary economic driver.

The future doesn’t seem that bright either, since many consumers aren’t saving enough for retirement—mostly because they barely have enough money to get by today. Although there is a focus on saving, it’s primarily on saving for the short term, rather than investing for retirement. A whopping 82 percent say creating a rainy-day fund for emergencies is a priority, and though 72 percent say they’d like to save more for retirement, the majority don’t even have adequate emergency savings yet.

More bad news for business is that consumers are focused on saving rather than spending, with 87 percent saying paying bills on time is a priority and 76 percent saying that good credit is crucial to financial success. Unable to rely on retirement savings or home equity, Mintel says consumers will focus on achieving financial security by different means. But what those means are is yet to be seen.

How can you target consumers with this mind-set? Marketing messages that appeal to their need for security, certainty and savings will continue to resonate.

Make sure your business is seen as a trusted partner by offering guarantees and providing all the consultation and information customers need so they fully understand and feel confident about what they’re buying from you.

Rieva Lesonsky is a Columnist for Small Business Trends covering employment, retail trends and women in business. She is CEO of GrowBiz Media, a media company that helps entrepreneurs start and grow their businesses. Follow her on Google+ and visit her blog, SmallBizDaily, to get the scoop on business trends and free TrendCast reports.
Leave a Reply Cancel reply
Subscribe
Follow @smallbiztrends
RSS LinkedIn Pinterest iTunes