Franchise Loans Are Up But Still Not Meeting Demand 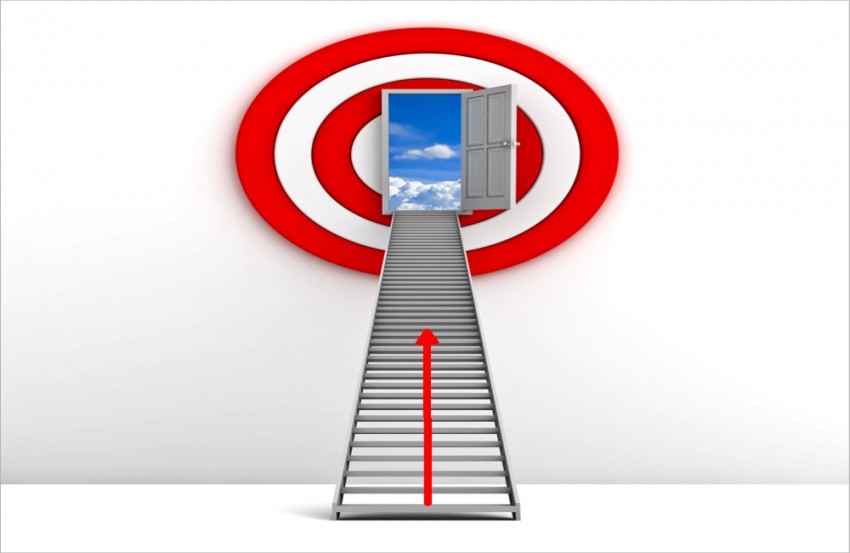 Not every small business is having trouble getting funding. One kind of small business has experienced steady growth over the last five years. A recent report says franchises are receiving more funding than most in the years following the recession.

The “Small Business Lending Matrix and Analysis (PDF),” says franchise businesses will have about $23.9 billion in loan money available to them in 2013. That’s the highest amount of financing the industry has seen since 2009.

Available franchise loans can support more than 59,000 franchise businesses. About $5.6 billion of that money is estimated to be coming from loan programs through the government’s Small Business Administration.

The report was prepared for the International Franchise Association Educational Foundation. The organization promotes franchising including the increasing of knowledge and professional standards in the franchise community. The advocacy group says that franchise businesses will employ nearly 800,000 people and generate $106 billion in sales this year, according to the report.

“The franchise business climate is improving for the fourth consecutive year, supported by a higher demand for unit transactions, improved franchisor capacity for growth, greater bank willingness and ability to lend and an economy that is slowly improving,” the report notes.

The report is positive regarding the increased loans available this year to franchise businesses. But the money available is actually short of the $26.5 billion needed to fund current franchises or start any new operations, the International Franchise Association report notes.

The report was compiled using SBA data, the “Franchise Business Economic Outlook for 2013 (PDF)” and other available information.