4 Steps To Getting Rid Of Your Business Dependencies 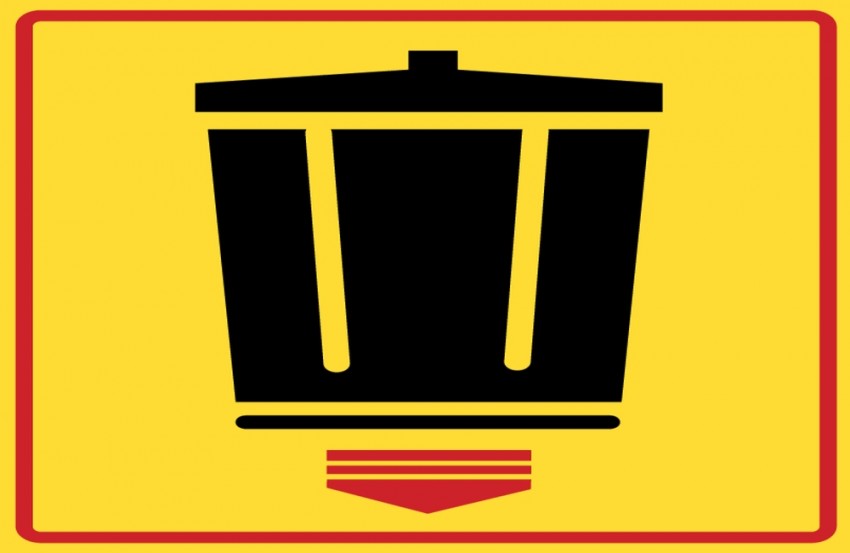 I’m no computer or programming expert, but I recently came across some articles about a concept from computer science called Service Oriented Architecture (SOA).

There was a reference to the difference between what are called “real dependencies” and “artificial dependencies”. In my non-computer-expert world, I realized this was a powerful concept when applied to small businesses—because every business has many business dependencies that hold them back.

To give a quick summary, a real dependency is where one computer system depends on the output (features and functions) of another system. The second system truly needs whatever output the first system creates. And, if it doesn’t get it, then the whole process grinds to a halt. It is a basic reliance of one system on another system that cannot be eliminated.

An artificial dependency is a restriction or limitation placed on a system that was created by the system architects. In other words, it is only a barrier because someone made it one.

Here’s a “non-computer” example to demonstrate the difference:

Suppose you travel to a foreign country. Depending on the country, you may need to take along a “power adapter” so you can operate your computer, hairdryer, etc. given a particular country’s size and shape of electrical plug.  Not every country has the same shape and size electrical outlets that all our appliances use.

In this case, the real dependency is your need to get power. That is the actual end result that you want.

The fact that you need various adapters to fit various size outlets is an artificial dependency. It is a restriction created by the “provider” of the solution that limits your ability to get the end result (the electrical engineers in the country designed a particular standard of wall plug that you must conform to).

Now think about your business. Are you creating artificial dependencies for your customers and prospects?

The answer is a resounding yes. Every business has them. It’s just that you haven’t realized them for what they are before now.

4 Steps To Get Rid Of Your Business Dependencies

This is a very powerful concept that you can harness in your business. To take advantage of this concept created by computer gurus, follow these four simple steps (it’s best if you enlist the thoughts and energies of your team members for this as well):

What you will find, over time, is that you will have more fun and less stress, and you will improve your financial results.

Your prospects and customers will love it. And so will you.

Steve is a leading global expert helping small businesses, their owners, managers, and teams find, unlock, and leverage hidden financial performance. Steve's mission is to help every small business in the world harness untapped financial potential. He is the founder of BizDogGroup.com as the vehicle to achieve that.
5 Reactions
Subscribe
Follow @smallbiztrends
RSS LinkedIn Pinterest iTunes