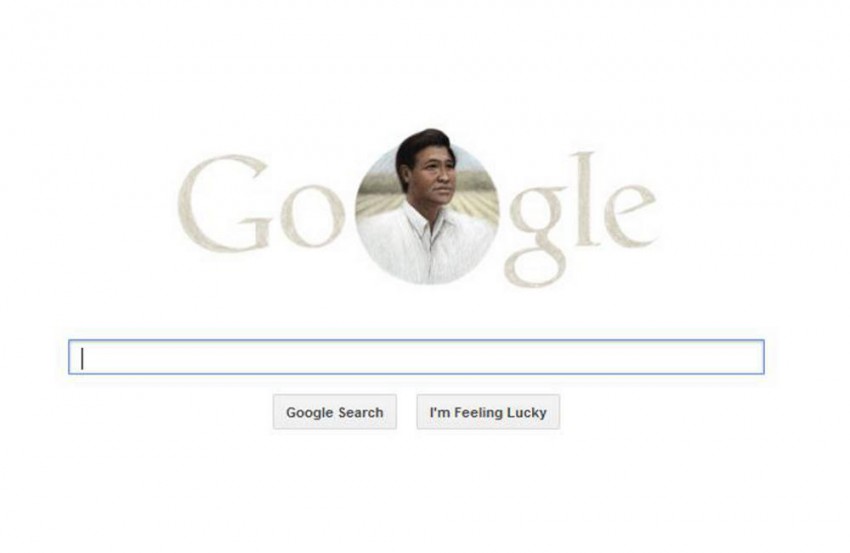 Business owners know the importance of maintaining good customer relations. That’s why when businesses intentionally upset their customer base, it’s time to take a closer look at the dynamics involved. Google created its own controversy this past Sunday — Easter Sunday — by honoring Mexican-American labor icon Cesar Chavez in the Google Easter doodle.

A “Google doodle” is when Google temporarily replaces its logo with symbols to reflect a holiday or something else of note that occurred on that date. Normally, Google’s doodles that are featured on the search engine’s homepage do not cause such a stir, but the decision to honor Chavez instead of the holiday has some users expressing their outrage, short-lived or not. In the doodle, the second “O” in Google is replaced with a cutout of the late labor leader’s profile (see image above of the screenshot of Google.com’s home page on Easter Sunday).

Google chose March 31 as the appropriate time to honor Chavez, the co-founder of the National Farm Workers Association, now known as the United Farm Workers Union. The decision has enraged some Christians and others who feel Google ignored the holiday, but has some celebrating the honor bestowed upon Chavez. March 31 was declared Cesar Chavez Day by President Barack Obama back in 2011.

The United Farm Workers Union is clearly pleased with the decision to honor Chavez:

Others not so much:

Meanwhile, Google’s closest rival, Bing, chose a much more traditional route, selecting a background of painted Easter eggs over a labor and civil rights leader for its landing page on Easter Day.

Some believe Google’s actions say much about its position in its industry.

In a post for Slate.com, the online publication’s business and economic correspondent Matthew Yglesias wrote:

The doodles are, obviously, not significant in and of themselves. But Google’s ability to indulge the whims of its staff rather than cater to mass opinion on them is a highly visible signpost of its extremely strong market position. The same phenomenon is why it can plow search-related operating surpluses into speculative ventures from Android to Glass to self-driving cars.

Perhaps it was just attention that Google was seeking with the doodle and the company doesn’t believe that its fleeting drawing will impact its business, but is it ever a good idea to take your customers’ sentiments for granted?

On the other hand, others have suggested Google may simply have a firmer grasp on the changing demographics of its customer base, the reason for its continued dominance in the market place.

It is telling that California, Texas and Colorado each officially celebrated Cesar Chavez day yesterday.

NBC’s Stephen A. Nuño wrote on Easter that Google’s decision should be seen as an acknowledgment of that change.

Whatever you believe about the demographics, it’s clear that successful businesses must know their customers in order to survive.  Thumbing your nose at them is not the best approach.