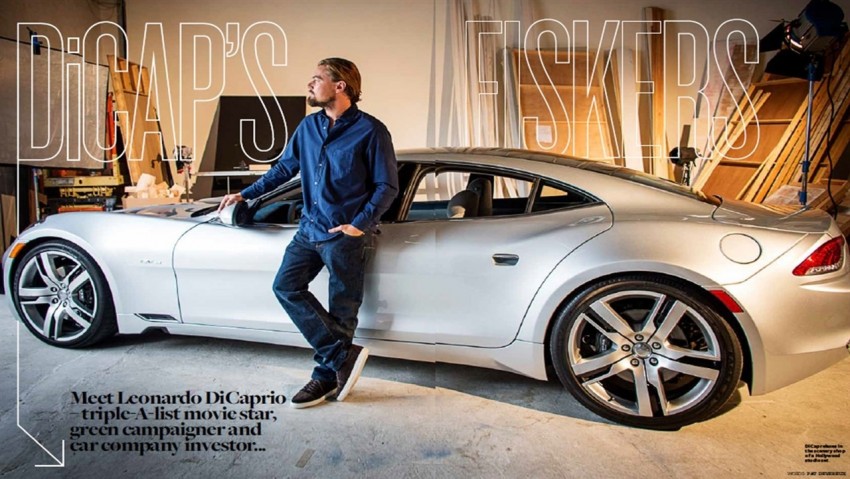 Electric car maker Fisker is a study in how a startup can quickly implode on itself – and likely take almost $200 Million in taxpayer money down the drain with it.  The carmaker that was once touted for the promise of innovative green vehicles,  now has so many woes it’s hard to know where to start chronicling them:

If you were thinking the Fisker cars were some sort of Fred-Flintstone mobile for the masses, they weren’t. The one and only model actually produced, the Karma, is a $100,000 luxury car (image above).

The backdrop to all of this is that the company received a loan from the Department of Energy (DOE) to produce green vehicles, receiving $193 million in taxpayer funds. Back in 2010 when the loan was announced over at Energy.gov, Vice President Biden called it a, ” … commitment to innovation by the U.S. government and the perseverance of the American auto industry.”  The company also raised over $1 billion in private investment from venture capitalists and Hollywood stars like Leonardo DiCaprio.

A payment of $10 million is due on the taxpayer-funded loan on April 22. Want to bet whether Fisker will make that payment?

The DOE stopped disbursing the loan in 2011 after Fisker failed to meet milestones, avoiding a much greater taxpayer hit (the full loan, had it been disbursed, would have been over a half billion dollars). The DOE has come under fire after green energy company Solyndra filed for bankruptcy in 2011.  The DOE  said in a statement, “Despite Fisker’s difficulties, our overall loan portfolio of more than 30 projects continues to perform very well, and more than 90 percent of the $10 billion loan loss reserve that Congress set aside for these programs remains intact.”