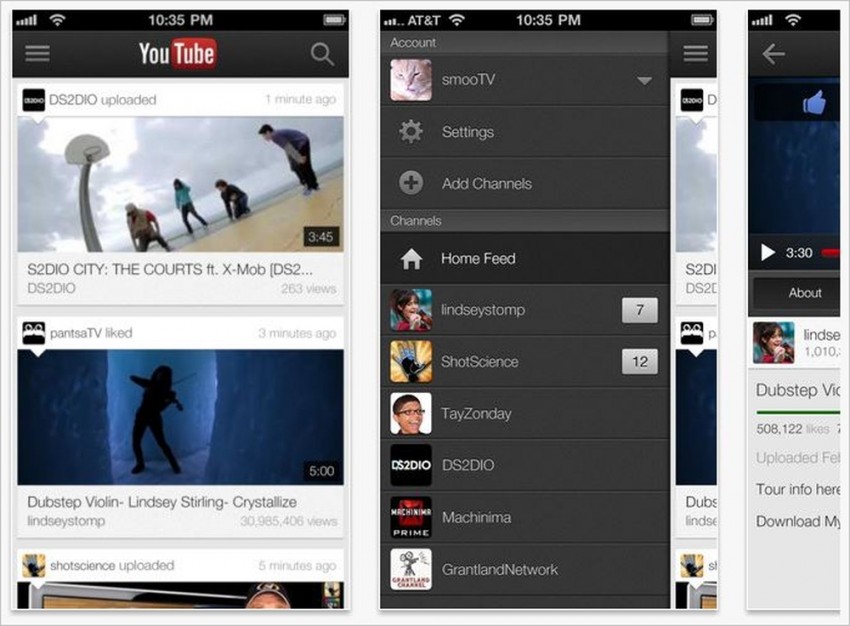 Google has announced the addition of a Live Streaming feature to the latest edition of its iPhone YouTube app.

Before that, iPhone users were unable to connect to live streaming events broadcast on YouTube. The lack of that feature has rankled those who tune into the site for live events using the iPhone. The addition should further boost the site’s impressive one billion unique visitors per month.

The new streaming feature is important not only to iPhone users but to content creators and advertisers who can look forward to an even broader audience on YouTube.

In a post on the official YouTube blog, the company says those increased viewers translate directly to a bigger market for the site’s advertisers. The company claims that roster already includes all of the Ad Age Top 100 Brands, all of which the company says are currently running campaigns on YouTube. The site continues to bring on advertising partners as its traffic grows.

One commentator calls the new live streaming feature the most attention-getting of all the improvements to YouTube’s iPhone app version 1.3.

The Next Web details some of the new features offered in the new YouTube app, available in the Apple Store beginning this week. Among those upgrades are an improved subscriptions feed, the ability to queue videos to play back on a television, and other “stability and performance improvements.”