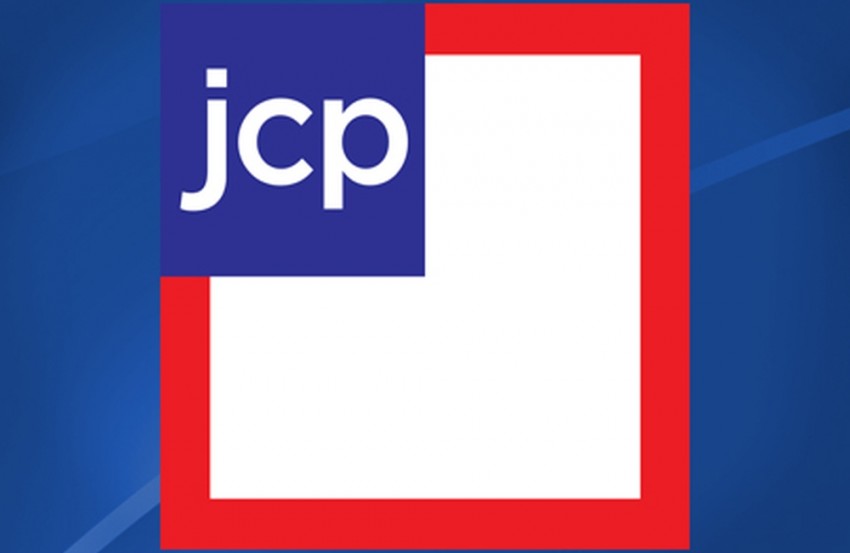 In Kentucky we have a saying that sometimes a person is “too big for their britches,” and I think the same can be said for businesses as well. As one of the oldest clothing brands in the U.S. (over a century), it’s a shame that JC Penney has been experiencing recent hardships.

According to Forbes, JC Penney has seen their sales drop by as much as 20 percent in a single quarter. Even worse is the fact that their rebranding and marketing efforts have done nothing to stem the loss in revenue. Their “Fair and Square” pricing actually turned people away from the store, not into it. Ouch.

Why You Should Pay Attention to JC Penney

It might seem counterintuitive to learn marketing lessons from a company that’s struggling, but that’s exactly what we should do. You see, JC Penney is at a tipping point. What they do today will determine the fate of the brand – if not the company itself. We can learn from their marketing strategies that backfired as well as the strategies that help the company regain its former strength.

A Sale is Only a Sale if it’s a Sale

Consumers love a good sale. This is what drives them into the store throughout the year. JC Penney tried to take advantage of this by enacting a permanent sale called “Fair and Square” pricing. However, since this became a permanent sale, it really wasn’t a sale and people had no reason to come into the store compared to a one-day daily, quarterly or annual sale.

The technique backfired so badly that JC Penney actually reintroduced “normal” sales. The point of a sale is finding a great deal and it’s not a great deal if it’s commonly available.

An illuminating survey recently revealed the fact that consumers don’t like JC Penney’s clothes. The situation here should be obvious: No matter how hard JC Penney tries to market their products, if people don’t like them, then the marketing simply won’t work.

Thus, instead of focusing solely on your ideal demographic, spend some energy researching whether your target audience will even like the product at all.

Business-to-business relationships are almost always a good thing unless there’s some sort of falling out, and JC Penney had a big one. They signed an exclusive “Martha Stewart Deal” that was expected to save them. JC Penney would have the exclusive right to distribute Stewart’s products. The only problem? Stewart already has a similar contract with Macy’s.

There are two lessons from this scenario:

When it was announced that JC Penney’s CFO, Ken Hannah, dumped 10 million of the company’s shares, the financial world was in shock. Hannah explained, “It just wasn’t worth the effort.” The company had other things they wanted to focus on during the turnaround process. Likewise, eliminate unneeded distractions during your marketing campaign.

While some marketing strategies are evergreen in nature, others are newer and on the verge of becoming mainstream. Recently, JC Penney began eliminating stereotypes in their advertising.

For instance, a recent Father’s Day ad showed two men (presumably together) with their children in JC Penney clothes. Regardless of what you think about this social issue, JC Penney deserves commendation for their risk to stay relevant.

Amie Marse is the founder of a small content generation firm based in Lexington, KY. She’s been a passionate freelance writer turned business owner for over 7 years. Her philosophy is that the essentials of content marketing do not change from the small business to the Fortune 500 level, and that creativity trumps budget every time.
5 Reactions
Subscribe
Follow @smallbiztrends
RSS LinkedIn Pinterest iTunes