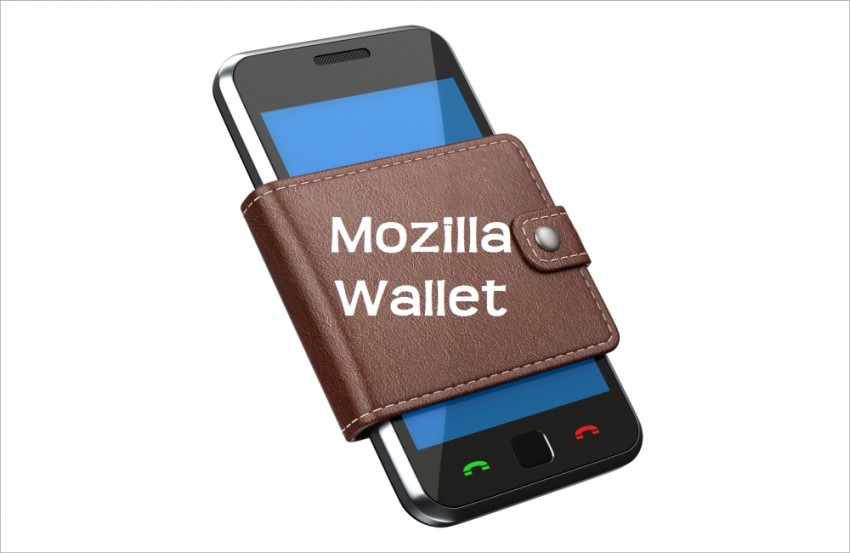 Mozilla plans a new way for your business to make and receive payments online. The free software community is currently working on a new online wallet feature, Mozilla Wallet, that will be released on Firefox OS that will make paying for goods and services online easier, more streamlined, and, they hope more secure.

According to a post on Mozilla’s official blog, the navigator.mozPay() function is a JavaScript API that would allow users of its Firefox OS phones and Web devices to choose how they want to pay for online purchases, including adding purchases to their mobile phone bills.

“There are services to mitigate a lot of these complications, such as PayPal, Stripe and others, but they aren’t integrated into Web devices very well. Mozilla wants to introduce a common Web API to make payments easy and secure on Web devices, yet still as flexible as the checkout button for merchants,” McMillan writes.

McMillan says the Firefox wallet is inspired by a similar feature offered by Google. When users attempt to make a purchase, they are prompted with a window that asks for a password and processes a payment.

For merchants and developers, products are defined and price points are set in the JavaScript. JSON Web Tokens (JWT) are created for each provider from whom a merchant accepts payments.