What Does the Obama Budget Mean For Small Business Owners? 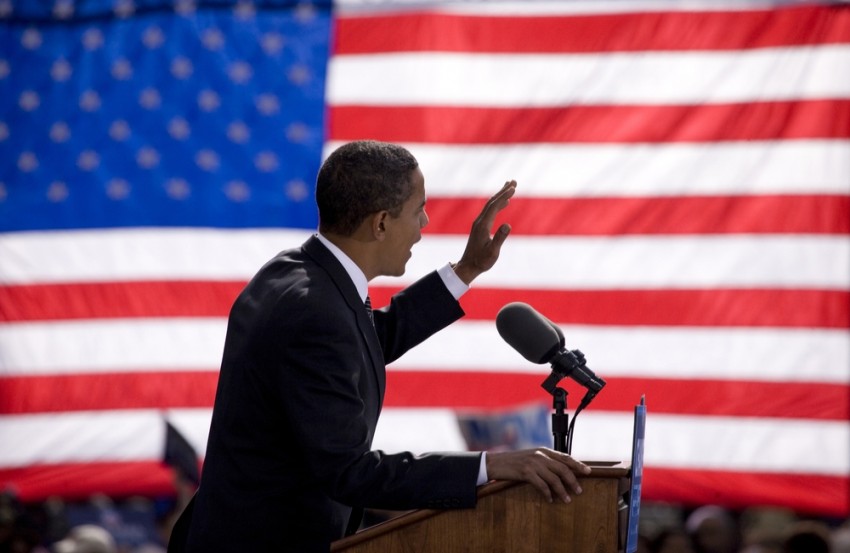 2012 was the political year of small business. The election was a big reason for that. An even bigger reason is the fact that small business accounts for 60% of jobs in this country.

However, economic uncertainty and a lack of capital are currently discouraging hiring. As long as small business owners lack the cash flow for growth, the economy will remain stagnant. Fortunately, Washington is finally starting to catch on.

What the Obama Budget Means For Small Business Owners

Would you benefit from the proposed credit?

President Obama has also proposed a minimum tax rate of 30% for households earning $1 million or more annually. Small business interest groups are protesting this proposal on the grounds that many small business owners pay pass-through taxes on their business income.This would place them in the proposed 30% tax bracket – higher than is appropriate for their actual personal income.

President Obama’s State of the Union proposal to raise the minimum wage to $9/hour from the current $7.25/hour made it into the budget. Expect Republicans and small business owners alike to rally against this one.

In an effort to compromise with conservatives in Congress, Obama has proposed cuts to some entitlement programs including Social Security and Medicare. The cuts would trim $1.2 billion from spending on these programs over the next ten years. Many former small business owners rely heavily on these programs during their retirements and are opposed to the cuts.

They are joined in their criticism by members of the President’s own party.

Perhaps the most significant of the proposed budget changes are related to the Small Business Administration (SBA). The plan will chop 12% or $109 million from the SBA budget, bringing the total budget down to $810 million.

But the SBA would get an additional $4 million to hire 32 government contract specialists to work towards facilitating more small business government contracts. The proposal also includes measures to streamline the application process for SBA loans and to increase the number of lenders working with the SBA. Fees for small business loans under $150,000 would be waived, which will help maintain cash flow for the smaller businesses who typically apply for loans of that size.

What are your thoughts on President Obama’s proposed budget? Do you think these changes would help or hurt small business?