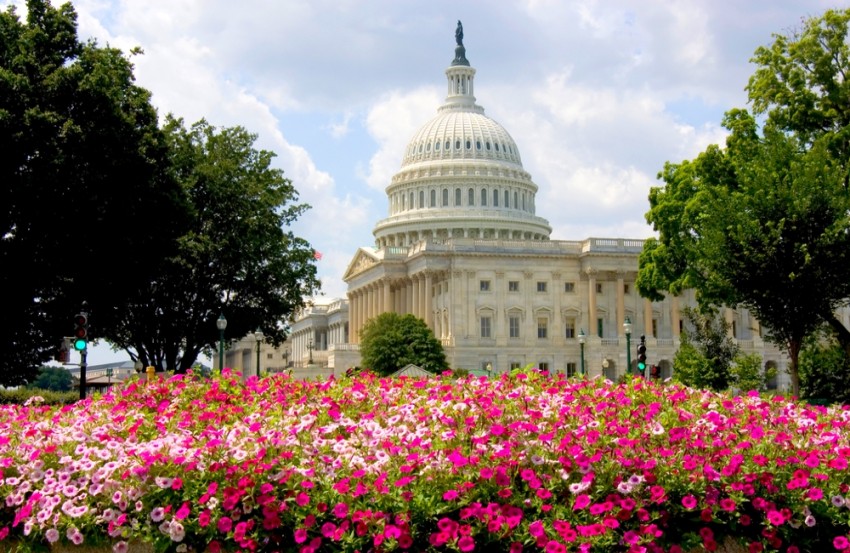 The U.S. Senate is expected to vote this week on an Internet sales tax. The proposed law aims to give states the power to require out-of-state sellers to collect sales tax for online sales.

If you think this issue sounds familiar, you’d be right.  It’s legislation that has been kicked around for some time now. In 2012, a similar bill was considered but expired without being acted upon. And now it’s back.

The Senate determined earlier this week to take up debate on the legislation and may vote on it by the end of the week, the New York Times reports. If it passes through the Senate, it will then move to the U.S. House of Representatives.

The Marketplace Fairness Act wants to undo a decades old Supreme court decision applying interstate commerce law. In Quill Corp v. North Dakota, the U.S. Supreme Court determined that retailers need only collect sales tax for states where they have a physical presence. However, consumers are still required to pay sales tax on their purchases.

The issue then, is whether businesses are required to collect and remit sales taxes not whether consumers must pay it.  That’s where small businesses become concerned.

Advocates for brick and mortar businesses say the Marketplace Fairness Act works to level the proverbial playing field by forcing online retailers to collect the same sales taxes as any other retailer.  Opponents point to the regulatory nightmare faced by small online retailers who may now be forced to contend with a bewildering morass of local tax laws.

We’ve been reporting on the Marketplace Fairness Act and pointing out how affects small businesses.   There are 9,600 state and local tax jurisdictions that online businesses that sell online would be required to comply with.

According to Sen. Kelly Ayotte (R-N.H.):

Right now, there’s a renewed effort on Capitol Hill to turn millions of online vendors into tax collectors. For the first time, small Internet businesses – such as the small seller operating out of his house – would have to figure out the sales tax rate where his customers reside and then remit that tax accordingly.

Beyond infringing on state sovereignty, it would be a compliance nightmare. Small online business owners nationwide would be in uncharted territory, confronted with the daunting challenge of following tax laws in nearly 10,000 state and local jurisdictions. And they’d be open to new liability and audits from tax enforcement officials far away from where they do business.

“No, the internet sales tax will not, by itself, shut down some aspiring small business owner. That’s not the problem with regulation in this country. The problem is death by a thousand cuts (and 9,000 jurisdictions). Any individual regulation can be justified as a small intrusion. But put them all together and they are a very large burden… enough to bleed a promising business dry.”

The bill is being considered as a more comprehensive solution after six states attempted to deal with the issue through passage of so-called “affiliate nexus taxes” also known as the “Amazon tax.” Those states include Arkansas, Connecticut, Illinois, New York, North Carolina and Vermont. Similar laws are being proposed or considered in eight other states too.

“Should the Marketplace Fairness Act, finally, pass it will eliminate the notion of (and need for) the affiliate nexus tax altogether by leveling the playing field not only between brick and mortar stores and online businesses (when catering to residents of the same state), but also between online businesses regardless of whether they drive sales through affiliates or not,” said affiliate marketing advocate Geno Prussakov in a recent email interview.

Prussakov says affiliate nexus tax laws already ratified in the above states have caused advertisers to terminate affiliates residing in these states from their affiliate programs altogether. Prussakov says 76,000 affiliates have been affected overall by the laws. Those businesses either shut down or crossed state lines to continue as active affiliates.

He says it is the official position of the affiliate marketing industry that only a federal solution can put an end to the snowballing effects of state affiliate nexus taxes.

One major marketplace for small online sellers is firmly against the proposed Marketplace Fairness Act.

Ebay.com President John Donahoe recently wrote in an open letter that the bill will directly impact thousands of online merchants who will now be saddled with these taxes, hurting their ability to grow their businesses.

“Make no mistake,” he writes, “the current bills penalize small online businesses. Those fighting for this change refuse to acknowledge that the burden on businesses like yours is far greater than for a big national retailer. It may harm your ability to grow, and costs jobs, including yours.”

Donahoe says small online businesses with less than 50 employees and those making less than $10 million in out-of-state sales should be exempt from the proposed legislation, if passed.

What can you do? Be heard.  Contact your Senators to let them know how this issue will impact YOUR business, so that they get all the facts.