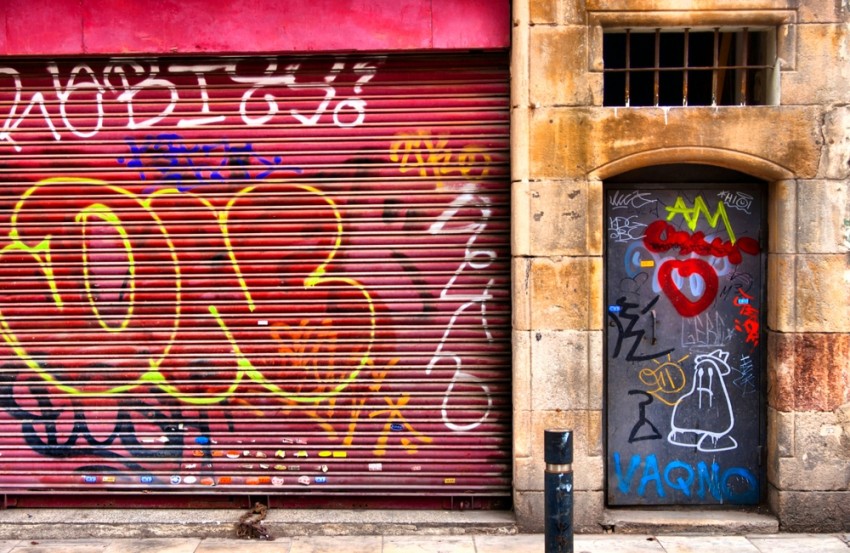 Small business owners in Europe are continuing to face the difficult economic times felt here in the U.S. for the last several years.

We recently reported on small business lending improving for the first time in 10 quarters here, but in the Euro zone, several countries’ small business owners are facing difficult and uncertain times in the months ahead, and they’re finding it difficult to take out loans to keep their operations going through this year.

According to a Reuters report this week, defaults on loans to small business owners in Spain and Italy are increasing at a worrying rate. The state of the banks in these countries increases the worry, since they are not in a position to lend money to spur economic growth.

Just as it is here, small businesses carry the load in Spain, Italy and much of the Euro zone, but their inability to borrow money to bail them out of these difficult times has many facing the decision to close. Reuters reports that 1 in 10 loans in Spain in December was behind in payments and the country saw an 82 percent rise in businesses seeking credit protection.

The amount of “bad loans” has forced many banks to set aside large sums of money to cover losses this year, hampering their ability to loan to small businesses. Three of Spain’s biggest banks posted an average of 60 percent profit loss last year. Italian banks set aside more than 14 billion euros to cover bad loans there, too.