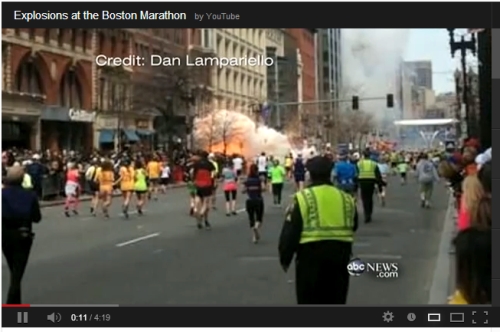 Here’s a recap of the key small business news stories for this week.

All eyes were on Boston, as a tragic bombing took place near the finish line of the famed Boston Marathon on Monday.  Social media, particularly Twitter,  took center stage as a communication channel.  The value of social media showed up again later in the week, during the dramatic shootout that led to the death of one police officer and one suspect.

However, the negative side of social media was also seen.  Rape allegations surrounding TechCrunch founder, Michael Arrington, ended up being tried in the court of social media – and it got ugly.

Below the Small Business Trends Editorial Team puts your small business news for the week into perspective: