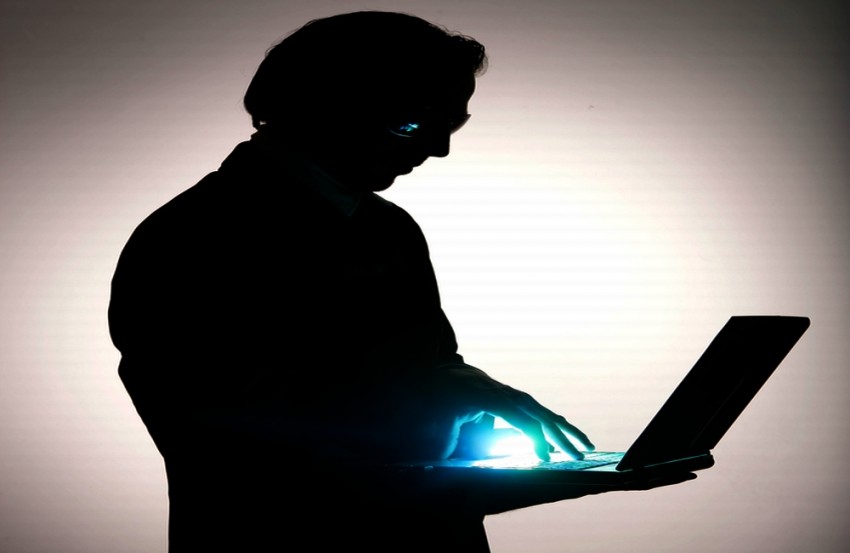 Here’s a recap of the key small business news stories for this week.

Online retailers in particular were focused late this week on an anticipated U.S. Senate vote on an Internet sales tax bill. If passed, the law would give states the power to require out-of-state sellers to collect sales tax for online sales. The vote has been delayed for at least a week, and opinions are mixed on what it would mean for online businesses.

Meanwhile, CISPA — another bill passed by the U.S. House of Representatives — is supposed to protect data in the event of a cyber attack.  But privacy advocates including small business leaders worry the cure could be as bad as or worse than the disease.

Below, the Small Business Trends Editorial Team puts your small business news for the week into perspective: