U.K. To Get Its Own Version of Small Business Saturday 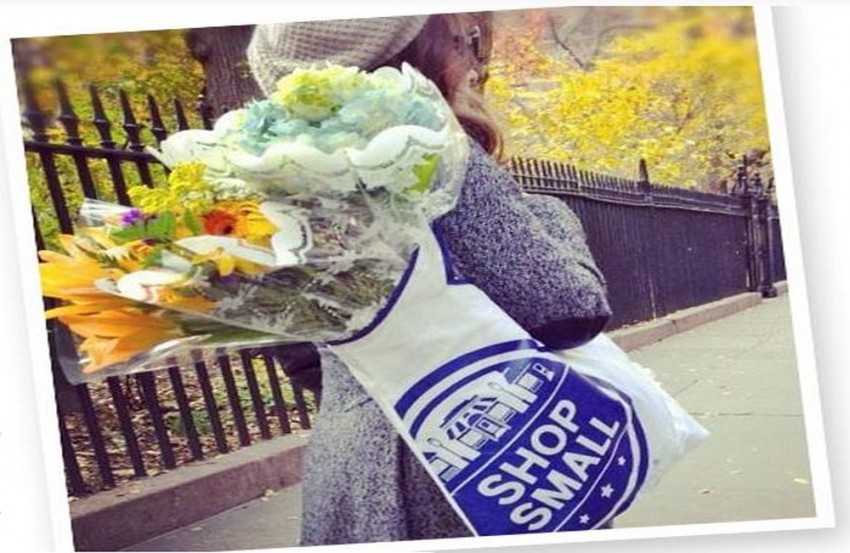 Small business owners in the U.K. will be getting Small Business Saturday in their country this year.  British businesses and shoppers will see their own version of the highly-popular event that has resulted in over $5 billion in sales for small businesses in the United States last year alone.

Shadow Business Secretary Chukka Umunna has been a champion of the event in the United Kingdom.   Small business retailers there, like many in the U.S., have fallen on tougher times.  According to a report from the U.K. news outlet The Independent:

The UK version will be launched against the backdrop of a traumatic time for many retailers in town centres, where an average of one in seven shops is empty after a series of failures over the past five years.

Mr Umunna said: “I want to make Small Business Saturday a reality in Britain to actively champion, celebrate and showcase small, independent businesses on one of the busiest shopping days of the year.”

Small Business Saturday in the United States has become a major movement active year round.  It now has its own website at ShopSmall.com — and its own  Twittter handle (@shopsmall) and hashtag (#shopsmall).  It also has its own Facebook page with over 3 million Likes, with conversation quite active all throughout the year.

In the United States Small Business Saturday will be held November 30, 2013.