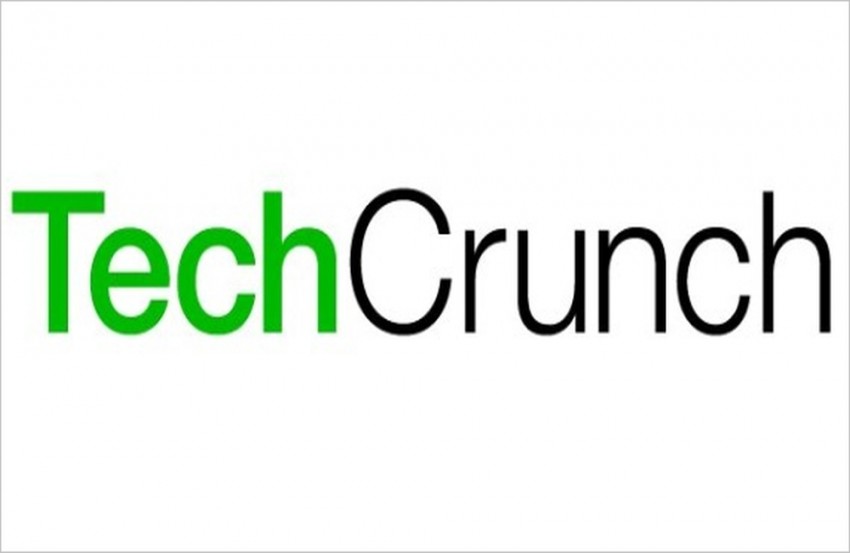 Social media may be a powerful means of building your personal and business brand. But there is a social media dark side.  It can tarnish personal reputations and make ugly situations even uglier.

In the past two weeks, the entrepreneurship and tech community got a full demonstration of this social media dark side in a high-profile battle that is still unfolding.

At the center of it is TechCrunch founder and venture capitalist Michael Arrington and his ex-girlfriend. She charged him with making death threats and rape — and she made the charges on social media.  Soon friends, former co-workers and others were lining up and taking sides across the Web, on Facebook. Google+, Twitter and blogs.

It started when the ex-girlfriend, clearly on edge emotionally, made certain allegations in a personal entry on Facebook about Arrington allegedly making death threats.  Gawker picked up the Facebook posting and wrote about it.

Then, in a lengthy comment on Gawker, the woman enlarged her allegations to include rape.  She said the alleged rape took place in 2012. She did not report it to law enforcement officials at the time.

Soon supporters of both sides piled on.  Few of the people commenting actually know any facts — they just “believe” one thing or another. That didn’t stop them from commenting.

What has happened is that far too many observers, instead of just reporting on the story, have  become part of the story.

The author of the Gawker piece taunted tech publications on Twitter for not writing about the situation.  As VentureBeat notes, some media and tech blogs, grappling with the dilemma of whether to write about it or not, chose to stay silent.

Eventually,  TechCrunch came out with a carefully-worded piece reporting the “extremely serious and criminal allegations” involving accusations of physical and mental abuse.  It was handled in a professional way by TechCrunch.

Others were not so circumspect. In at least one case an influential tech commentator commented that he believed the allegations.  A few days later he retracted and said he regretted the comments.

Arrington at first was silent but has since followed up with two statements on his personal blog, Uncrunched.  First he made a brief statement denying the claims as untrue. He said he  “hired a law firm to represent me in the legal actions against the offending parties.”  Then on April 11th he posted a very lengthy letter by his attorney refuting the claims.

If they hoped the lawyer’s letter would stop things — well it hasn’t.  The war continued on Twitter and Facebook and  some other places.

To us, it demonstrates the social media dark side.  When emotions run high, it’s much too easy for a lynch-mob mentality to take hold.

In traditional media, stories are often scrupulously researched and passed through a rigorous approval process before ever reaching publication. However, social media postings require no such research or verification process. Thus, social media postings may reflect the thoughts and feelings of the person who posted them, but not necessarily the truth. They  risk making an ugly situation uglier.

There’s a lesson for entrepreneurs and small businesses in this.  Taking sides on controversial situations without knowing all the facts can make you part of the controversy, muddy the waters, and make things worse for all involved.

Social media is not the place to hold a trial about the truth of serious criminal allegations. That belongs in a court of law.