How to Get a Startup Visa Act Passed 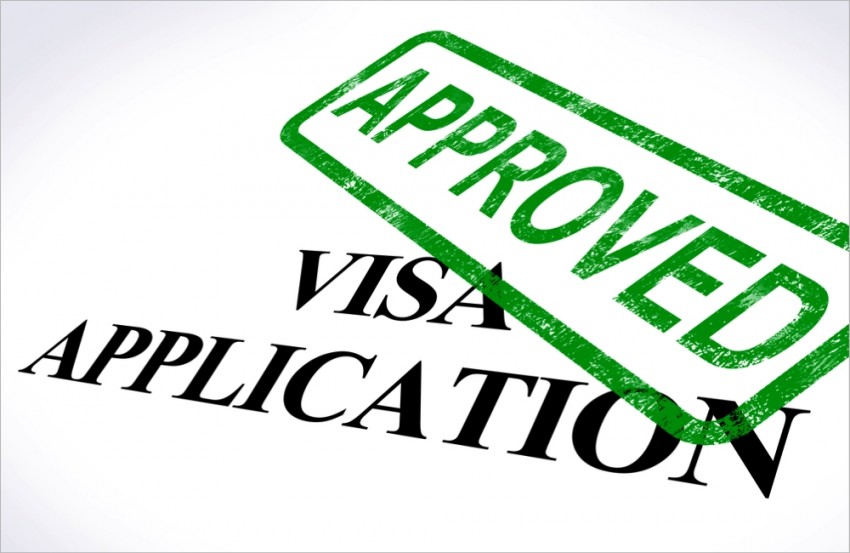 For the past few years, a number of prominent U.S. venture capitalists have been trying to convince Congress to modify the U.S. EB-5 visa program. Currently, the program allows foreigners who invest $1 million in a U.S. business and create 10 or more jobs to get a visa; the investors want Washington to include those entrepreneurs who attract funds from venture capitalists or business angels. While the bill’s advocates have gotten it introduced into the House and Senate, the effort has stalled.

Recently, Canada announced that it will launch a “start-up visa” program this spring. For the next five years, our neighbor to the north will make 2,750 visas available annually to entrepreneurs who have received a $200,000 funding commitment from an approved venture capitalist or $75,000 from an approved business angel.

The Canadian government’s announcement has gotten U.S. start-up visa advocates upset. In a recent online column, Brad Feld, one of the advocates of a similar program in the United States, expressed frustration that Canada had beaten the U.S. to the punch.

Rather than bemoan their political difficulties, however, advocates of the law should change their strategy. They should replace their “we-need-immigrant-entrepreneurs-to-save-America” argument with the following approach: Giving out visas is a better and cheaper way to get small companies to move here than than offering tax breaks.

The advocates’ current argument is economically suspect and politically problematic. Proponents of a start-up visa argue that immigrants are better entrepreneurs than non-immigrants. But, as I have explained before, there’s plenty of evidence that the native born entrepreneurs are as good, if not better, at entrepreneurship than immigrants.

More importantly, the immigrants-are-better argument is a political nightmare. What Congressman wants to tell his constituents that he needs to support a start-up visa bill because the voters who elected him aren’t as good at entrepreneurship as foreigners?

The best argument for a start-up visa is the same argument for giving foreign companies tax breaks to start or expand their U.S. operations: it shifts wealth and jobs from overseas to the United States. If venture capitalists fund a start-up in San Paolo, for example, most of the jobs created and taxes paid by the new company occur there. But if the investors fund the same new business in San Francisco, most of the jobs and taxes end up in the United States.

Even if the entrepreneurs would create more jobs and wealth if they established their businesses in their home countries, the law would make sense for the United States. Creating 1000 American jobs is better for those who live here than creating 2000 foreign ones.

Offering the entrepreneurs visas as a way to get them to start companies here is a cheap and effective way to attract companies. Unlike the case with big companies considering locating a plant elsewhere, U.S. tax breaks aren’t much of an attraction to foreign entrepreneurs. But American residency is.

Framed as a program to get foreign businesses to move to America, a start-up visa is a political “no brainer” for Congress. Without spending a cent of taxpayers’ money, we get non-U.S. companies to set up shop here. If the businesses succeed, create jobs and pay taxes, then American voters win.

The only “losers” in the deal are people in the entrepreneurs’ native lands who don’t get the jobs and tax revenue from the successful businesses. However, those people don’t vote in American elections, so their welfare matters little to those in Congress.