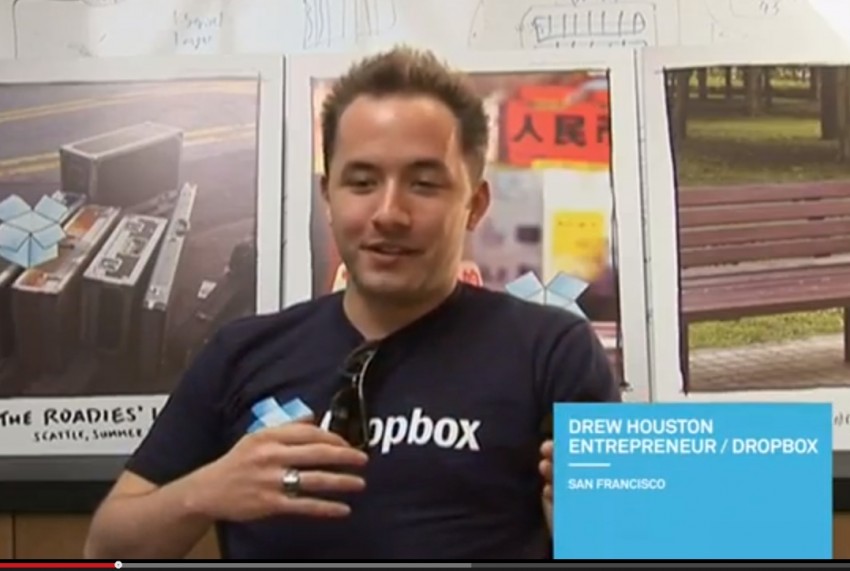 Vimeo, Dropbox, Foodspotting, Soundcloud – what do all these have in common?

Besides being successful tech startups that you’ve probably heard of and likely even used, they were all founded by young people. The founders of these startups and more young entrepreneurs are the focus of a new documentary called The Startup Kids.  The film is now holding screenings before audiences of startup entrepreneurs. Screenings are being held in cities in Europe, Canada, the United States, Australia and Vietnam, among other places.

Technology has opened doors for young entrepreneurs to start companies without previous access to a lot of resources and funding. It has also made it easier to reach large groups of people without traditional marketing methods.

“Young people often have less to lose,” said Vala Halldorsdottir, co-creator of The Startup Kids. “It’s maybe harder to bootstrap a business when you are older and have a family and loans you need to pay off.”

Halldorsdottir knows this because she is a young entrepreneur herself. She and her business partner, Sesselja Vilhjalmsdottir, created a successful board game production company in Iceland in 2009. The two business partners filmed The Startup Kids together after their company took off.

Motivating others is why they created The Startup Kids. “We were so motivated after our success that we wanted to motivate others to do the same,” said Halldorsdottir.

But the documentary isn’t just about how great starting a business can be. The young entrepreneurs interviewed in the film, including those from Vimeo, Dropbox, Foodspotting and Soundcloud, also outline the difficulties of starting a business.

“I don’t know why anybody thinks that startups are all rainbows and sunshine,” said Founder of Grove, Leah Culver, in the film’s trailer, shown below.

Founder of Dropbox Drew Houston (pictured above, from the film) added, “Everything you’re doing is basically something you’re just barely qualified for or not qualified for. It’s like jumping off a cliff and having to build your own parachute.”

Even Halldorsdottir and Vilhjalmsdottir faced their own startup challenges as they created their board game company. It was during the Icelandic financial crisis that began in 2008, when traditional job prospects were hard to come by.

After the two beat the odds and found success with their company, Halldorsdottir said they learned a lot about entrepreneurship. And they learned even more while interviewing others in the United States and Europe for The Startup Kids.

“Entrepreneurs are the same everywhere,” she said. “They are ambitious and hard-working, with the ‘I’m going to change the world’ mentality.”

Halldorsdottir and Vilhjalmsdottir turned to Kickstarter to fund their documentary project. They raised over $23,000 to defer production expenses and travel to the United States and Europe to interview people. The film is available on iTunes and Amazon and on DVD through The Startup Kids website.  Watch the trailer below: