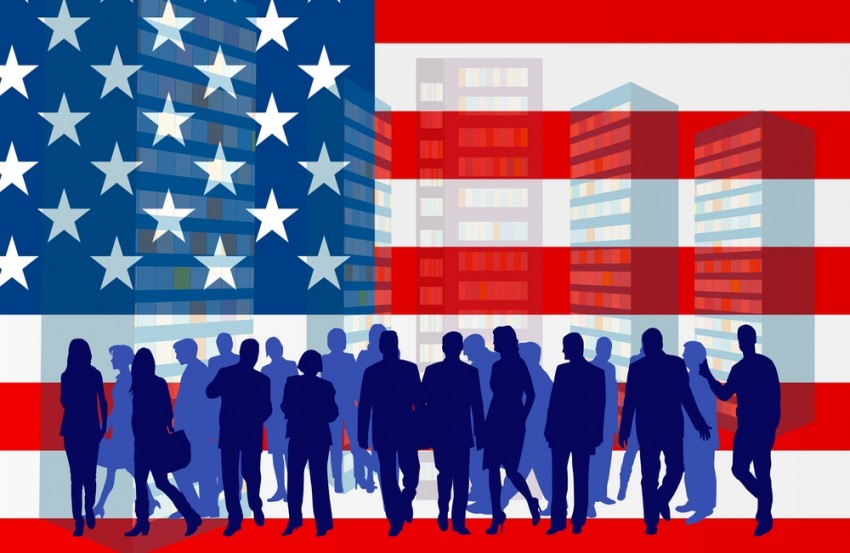 The U.S. Senate is considering legislation that would create a pool of 75,000 immigrant visas. The idea behind these visas is to encourage new business startups. Supporters cite data suggesting Startup Visas, as they are called, could eventually create 1.6 million new jobs over the next decade.

According to an article in The Economist, the United States is falling behind due to its immigration policies. A number of top CEOs have recently stated that the nation’s immigration policy needs to be less restrictive. They say the system should encourage people wishing to come to the U.S. to start new tech businesses here.

The Senate is considering the creation of 75,000 Startup Visas in the bill known as Startup Act 3.0. The stated goal is to  encourage foreign individuals to create startup businesses in the U.S. The visas would offer speedy access to permanent resident status if an immigrant entrepreneur’s business can earn or invest at least $100,000 and employ two full-time people not in the immigrant’s immediate family in the first year. If an entrepreneur’s business fits these criteria, he or she will get a three-year visa and eventually can apply for permanent resident status.

Historically, immigrants who have lived the American Dream, coming to this country and starting their own businesses, have boosted the economy.   A report from The Kauffman Foundation suggests the proposed visa plan could create between 500,000 and 1.6 million new jobs in the next decade. The organization’s data suggests that about one-half of all those visas would be used by immigrants wanting to enter the tech or engineering sector.

The Economist cites another recent study showing that for every job created by a tech startup, another 4.3 jobs will be created in the tech company’s local economy. These jobs are often in the service industry and cater to the spending habits of those employed by the startup. The report notes, “They also have a broader impact on employment … Well-paid techies shop a lot and hire others to iron their shirts.”

The Kauffman Foundation states that the number of tech startups in the U.S. has fallen from 52 to 44 percent since 2005. One entrepreneur, interviewed in the Economist article, suggests the drop is the result of fewer immigrants seeking permanent residence because of the difficulty in the process.

To get a Startup Visa under the proposed law, an immigrant must already be in America on an H-1B or student visa. The Economist reports demand for H-1B visas in the U.S. is already so high that the annual supply of 65,000 visas for these workers was oversubscribed in just one week.

The Startup Visa program, like most things related to U.S. immigration policy these days, has had its detractors often along political lines.  Still, there’s support from many quarters, especially in Silicon Valley, and there’s even a website called StartupVisa.com.