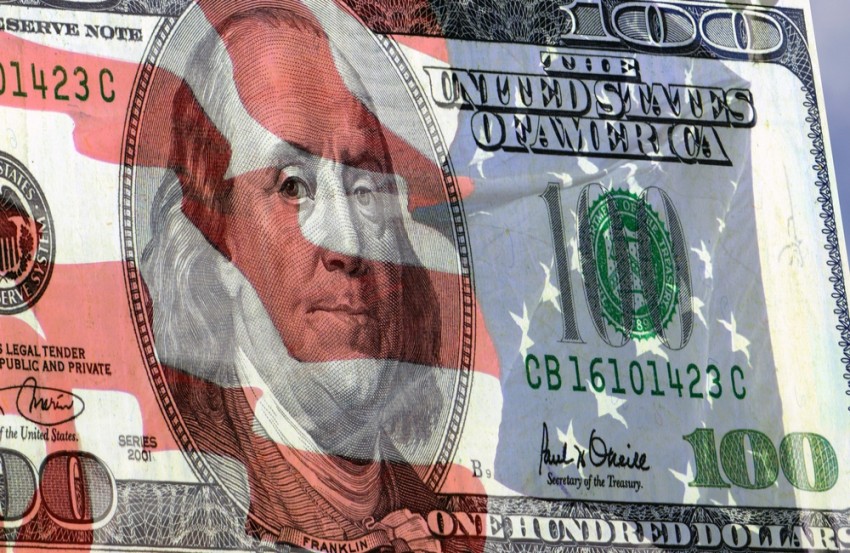 Tax time may finally be behind small business owners, but the pressure remains. Small business owners face a tax time crunch much more than once a year, and new data from the National Small Business Association confirms just how much filing taxes can slow down operations.

According to a report from the National Small Business Association (PDF), small business owners are putting nearly four full work weeks toward completing their taxes annually. For nearly half of all small business owners, they’ll spend at least 80 hours completing tax work related to their business. Combine that with another one-third of all owners who spend an additional 72 hours organizing payroll tax information, and some business owners can be devoting more than 150 hours of their time exclusively to taxes.

NSBA surveyed small business owners to quantify how much time is spent on taxes each year and is using that information to add to an ongoing debate on Capitol Hill that aims to simplify the U.S. tax code. The legislation seeks to make it easier and less confusing for small business owners and individuals according to the NSBA report.

To that end, recently Sen. Max Baucus and U.S. Rep. Dave Camp co-wrote an article for The Wall Street Journal in which they attempt to reassure small business owners, specifically, that they’re working toward bipartisan reform. They write:

The last overhaul of the tax code was more than a quarter century ago, and there is a need to get rid of its unnecessary complexity. Taxpayers spend more than six billion hours filling out documents to complete filings. They struggle to understand the rules, which amount to almost four million words. That is neither a productive use of time or resources. We can and must do better.

As a Montanan and a Michigander, we know that small businesses are the heart of most communities and of the American economy. We will work to ensure that any tax reform plan does as much to help a small family business create jobs and compete as it does for a large company.

The NSBA study determined that small business owners, indeed, are often confused by the ever-changing U.S. tax code and that contributes to much of the time spent filing taxes each year. The NSBA report notes that 55 percent of all small business owners who responded to the NSBA survey say the current tax code is administratively burdensome, and 45 percent said the same of financial burdens taxes place on their businesses.