U.S. Postal Service Will Keep Saturday Delivery After All 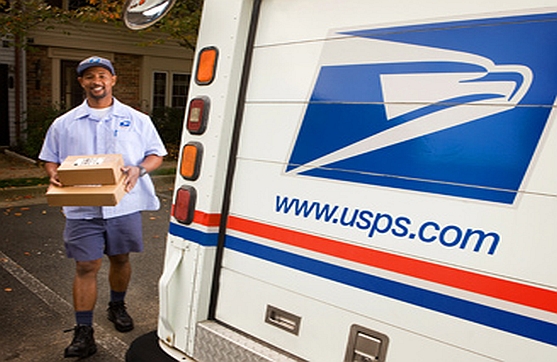 Small business owners still reliant on delivery by the United States Postal Service can breath a sigh of relief. The USPS recently announced that it will not cut Saturday deliveries later this year as it had previously planned and we’d previously reported.

In a statement this week, the USPS Board of Governors said that it is disappointed with a recent Congressional decision that blocked the postal service from receiving funding so it could implement a plan to cut mail delivery on Saturdays.

The Postal Service still had planned to continue to offer package delivery on Saturdays.  But the USPS had announced its intention to stop regular mail service on the weekend because it believed it would save USPS about $2 billion a year.

However, Congress balked and the USPS backed off.  Congressional resistance to the plan to discontinue Saturday delivery was expected, as was a similar dissent from the Letter Carriers union.  The impact, either way, was not expected to affect small business owners too much, possibly forcing them to alter delivery schedules in some cases.

The USPS is a self-supporting government enterprise funded through sales of postage stamps and other products and services and receives no direct funding from the federal government for its operations. The organization has been struggling financially for years.

The causes of that financial struggle are subject to debate.   The postal service points to the decline in paper mail, due to increased public reliance on e-mail and other forms of digital communication.

Other Issues Contribute to USPS Financial Woes, Say Some

But some observers, including the National Association of Letter Carriers, the union, point to other contributing factors. For instance, there’s the requirement that the USPS completely fund its pension fund.  Some consider that an unfair financial burden to place on the U.S. post office.  Market Watch notes: “Its pension funds are more than 100% funded, compared with 42% for all federal pension funds and 80% for the average Fortune 1000 pension plan.”

Special rates given to large corporations that mail out “junk mail” are another contributing factor to the financial mess, according to some.  Many of those corporations lobby hard against increasing rates that would help offset expenses.

And the postal service loses money on some of its offerings.  Add to that the increased competition from package delivery services such as FedEx and UPS.

Yet another problem is outsourcing.  In 35% of cases last year, the postal service lost money on outsourcing (workshare) contracts,  according to the Postal Regulatory Commission’s annual compliance report.

However, the postal service remains important to some small businesses as the only delivery method that reaches every address in the nation.  And the postal service has other supporters, such as Steve Hutkins, a New York University professor who has set up a website SavethePostOffice.com.