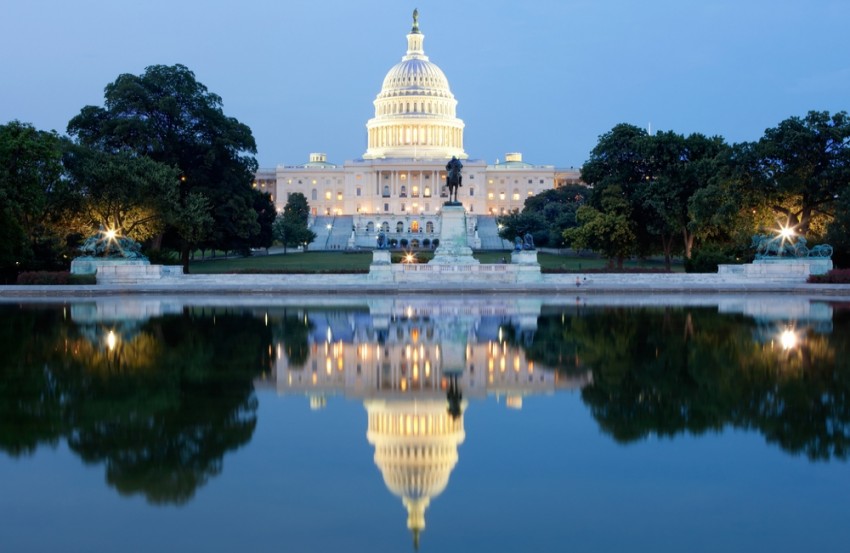 Washington wants to be seen as helping small business. With approval ratings hovering around 25 percent, Congress wants to associate itself with one of America’s most popular institutions – small business – which 95 percent of Americans report viewing positively in a November 2012 Gallup Organization survey of 1040 randomly selected adults.

To aid small business, Congress has established small contracting set asides, written legislation to facilitate small company access to credit, sought to protect small business owners who use consumer credit products in their business operations, and put in place a number of other policies to support small business.

Small business owners don’t want to sound ungrateful. But they’d prefer something else from Washington.

The vast majority of small business owners would gladly trade Washington’s help for more policy predictability. The 4th quarter 2012 Small Business Outlook Study – a survey of approximately 1,500 small business executives conducted every three months by Harris Interactive on behalf of the U.S. Chamber of Commerce – revealed that nine out of every ten small business leaders would prefer less assistance and more certainty from our federal officials.

Small business sees much of what Washington does as harmful. For example, as part of the January 2012 Wells Fargo Small Business Index – a survey of a representative sample of 600 small business owners conducted by the Gallup Organization – 80 percent of respondents said that federal taxes are hurting their small businesses. Similarly, 72 percent said government regulations were having an adverse effect on their companies’ operations.

The pattern is repeated with other surveys. More than three quarters of small business owners surveyed by Harris Interactive said that federal regulation, taxation and other legislation are holding them back from hiring. Nearly three quarters reported that the Affordable Care Act deters them from hiring.

Assistance is usually most valuable when the helper does something that the recipient finds useful. Our elected officials might want to think about that the next time they are looking to “help” small business owners.