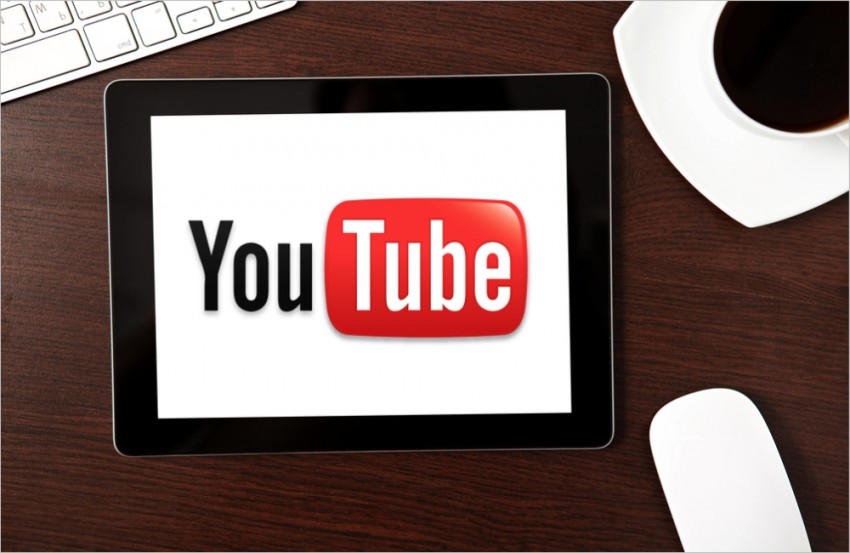 In March, YouTube hit 1 billion unique visitors per month, meaning its vast audience includes about 15 percent of the people on the planet.

It’s a big audience — and that makes us think about how small businesses can use YouTube for marketing.

Here is recent YouTube news you’ll want to keep up with in order to better use YouTube for your business.

So, YouTube has reached 1 billion monthly unique visitors. That gives YouTube a comparable size audience with Facebook. If you already use Facebook to engage with customers, you should be aware that for the first time another network has an equal reach as far as visitors.

And the push by social media sites to get advertising dollars continues…. YouTube apparently apparently feels under-appreciated, and wants you to know that its audience is more than just a bunch of people who watch funny cat videos. On its official blog it points out that all of the Ad Age Top 100 brands are currently running ad campaigns on YouTube. And that, “If YouTube were a country, we’d be the third largest in the world after China and India.”  Got it?

From the days of early email marketing, online businesses have focused on the value of building a list of faithful subscribers. Those subscribers then become potential customers and clients. YouTube’s new One Channel design focuses on subscribing to favorite video channels versus randomly watching popular individual videos. This article offers tips for migrating to the new YouTube One Channel approach.

South Korean rapper Psy’s followup to his popular Gangnam Style video racked up 82 million views as of this week. Twenty million of those were in the first 24 hours. That’s better than Justin Bieber’s latest record. While the typical small business couldn’t dream of those numbers of views — still it proves the viral video is alive and thriving. On a more modest scale, you can gain interest with a quality video that gets even a fraction of those numbers.

YouTube recently demonstrated the use of its streaming video feature to build both brand awareness and engagement with an elaborate April Fool’s video presentation. The gag awards broadcast generated more than 400,000 comments, more than 50,000 new channel subscribers, and more than 500,000 unique views. Again, as a small business those kinds of huge metrics may be out of reach — but even modest live streaming numbers could give a boost to your marketing.

A recent update of the YouTube iOS app will allow iPhone users to view the new streaming video feature on their mobile devices. The update means more iPhone users on YouTube, and of course, a potentially bigger audience for your channel and for streaming videos you create for your brand. With growing mobile use and the popularity of the iPhone, this offers even more opportunities to reach your audience.

You may be reading all these big numbers and feeling a bit inadequate. Perhaps you haven’t gotten involved in posting online video for your business on YouTube. Perhaps you haven’t yet had a chance to share some of those videos via social media or on your website. But entrepreneur and celebrity wineseller Gary Vaynerchuck, a big YouTube user, says there’s still time to get involved. Vaynerchuck predicts plenty of growth ahead and opportunities for businesses to use YouTube for marketing.

You can now connect Google+ to your YouTube channel ~ Tech 2

Like most large platforms, YouTube has developed a surrounding ecosystem of smaller companies and startups that provide products and services to help businesses use YouTube.  Cambridge-based Pixability is one such example. The company just raised $4.1 million in funding for its YouTube-related services.

If you still need convincing about the power of video, just look at Yahoo’s bid to acquire YouTube rival Daily Motion.  Former Googler and now Yahoo CEO Marissa Mayer wouldn’t be interested in acquiring a video competitor if video wasn’t important to the future.

Shawn Hessinger is the Executive Editor for Small Business Trends. A professional journalist with more than a decade of experience in the traditional newspaper business, he has another 10 years of experience in digital media for trade publications and news sites. Shawn has served as a beat reporter, columnist, editorial writer, bureau chief and eventually managing editor with responsibility for nine weekly newspapers, the Berks Mont Newspapers. He is also a member of the Society of Professional Journalists.
4 Reactions
Subscribe
Follow @smallbiztrends
RSS LinkedIn Pinterest iTunes