Amazon to Launch Kindle Worlds, a Marketplace for Fan Fiction 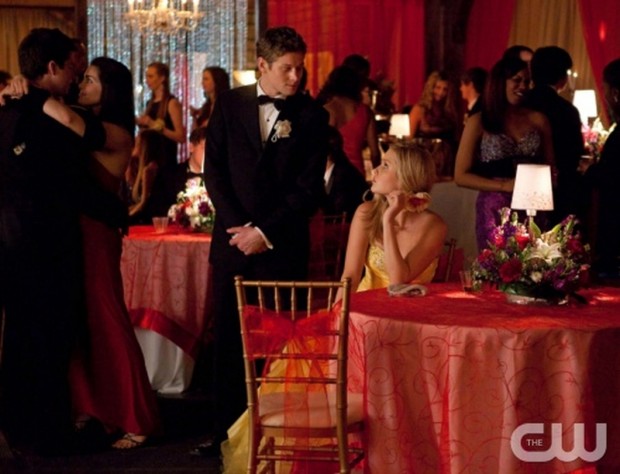 Do you like to write or read “fan fiction”? Fan fiction, if you’re not familiar with the term, is where fans of an original work write their own stories based on characters in the original work.  For example, the Fifty Shades of Gray trilogy that has topped bestseller lists, was based on fan fiction deriving from the Twilight series of vampire books.

Well, if you write fanfiction you now have a new outlet for it: Amazon.com.  Amazon announced this week that it is launching Kindle Worlds. This is a place where short-story authors can write and get paid for stories they write based on their favorite TV shows, movies, music, or games.

The company will roll out the Kindle Worlds for Authors platform soon. Fan fiction writers will be able to submit their work for digital publication. Amazon Publishing will retain the copyright to any submitted work and sell it across platforms on its free Kindle Reader apps.  This is a way to get short stories published without going through traditional means and avoiding rejection letters.  However, you have to be willing to abide by Amazon’s rules.

Stories that are accepted will be based on Worlds that are created based on licensing agreements Amazon reaches. At the beginning, only a few Worlds will be available for authors. Amazon has worked out a deal with Warner Bros. Television Group’s Alloy Entertainment that allows fans of shows like Pretty Little Liars, The Vampire Diaries, and Gossip Girl to write stories based on these shows. Writers can use settings and characters and write their own short stories.

Because the fiction is done under licensing agreements, it also avoids potential copyright issues for the fan-fiction writers.  That’s always been a gray area for fan fiction.  Some authors of original works have taken action against fan fiction.  Others have given their blessing.

Through this new service, the author writes a story that sticks to this “World” and submits it to Amazon, where it is available as an eBook for Kindle readers.  Amazon sets the price — between $0.99 and $3.99.

Longer stories (more than 10,000 words) that carry a larger price tag will receive a 35 percent royalty of net sales.  Authors of works with a lower price tag and shorter in length (between 5,000 and 10,000 words) will get 20 percent.

The publisher and the “world” owner (so far, this would just be Warner Bros.) would split the rest.  Amazon sends a payment monthly.