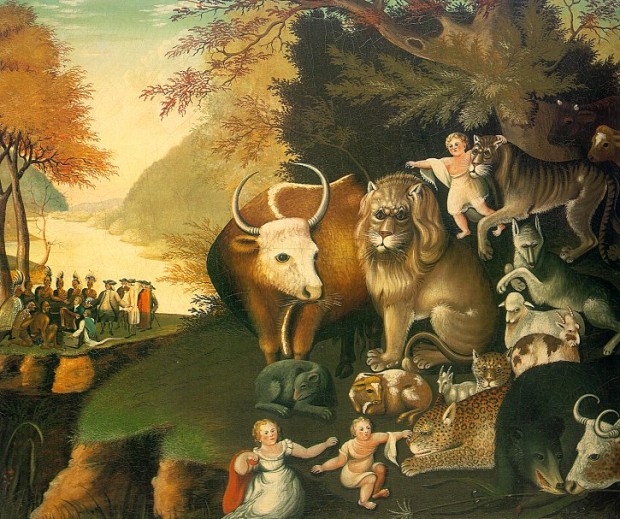 Halsey Minor, who co-founded CNET, has filed for Chapter 7 bankruptcy.  Minor was a mega-millionaire who once was pegged by Fortune magazine, back in 1999, as having a net worth of $350 million.  Now his net worth could be negative $90 million, according to a Wall Street Journal blog post.  He even owes money to his former executive assistant.

CNET was sold to CBS in 2008 for $1.8 Billion, although Minor had left years earlier before the DotCom bust of 2000.  Minor, who is a relative of Admiral Halsey, also was a tech investor who picked some winners.  One was acquired by Google and became Google Voice. Minor was also an investor in Salesforce.com.

CNET, Salesforce, Google Voice — clearly the man is a tech genius who knows how to identify tech’s next big thing. He made a fortune by the time he was in his thirties. So what went wrong?

He bought expensive real estate. Case in point: a house in posh Bel Air that he bought for $20 million and put back on the market a year later for $12.9 million.

Then there was the house in Presidio Heights, San Francisco, that he bought for another $22 million — and claims to have put in another $15 million in improvements.  There was other real estate, too, including the Landmark Hotel, Charlottesville, Virginia, that he was developing for $31 million — among other properties.

Let’s not forget the race horse. He paid $3 million for a Kentucky Derby contender that went lame before the big race.

And then there was the expensive artwork. He bought millions of dollars of artwork at Sotheby’s auction house, and then was sued for not paying for it.  One of the paintings in question was Peaceable Kingdom (pictured above), by artist Edward Hicks.  Minor ended up in litigation, lost and paid $6.6. million to Sotheby’s.

I don’t write about Minor to gloat about someone else’s misfortune. On the contrary, “there but for the grace of God go I” is more of my sentiment in such situations.

But it does suggest two points for entrepreneurs to take away from this saga of “tech millionaire goes bankrupt:”