Getting Things Done When You Have Too Much To Do 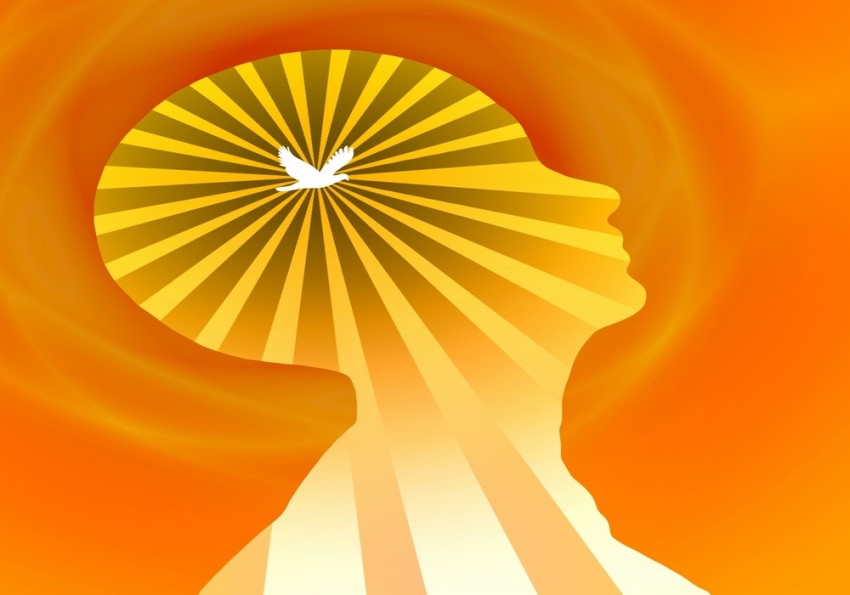 Productivity consultant David Allen – of “Getting Things Done” fame – says to be more productive and creative, you need to clear out your head.

Allen, founder of the productivity system called “Getting Things Done” or GTD for short, and author of a series of books, explains, “If there’s something on your mind, it’s not getting done. People who get the most done have the least in their heads.”

Allen made the remarks at the recent InfusionCon conference at the Westin Kierland Resort in Arizona. Allen was one of the most popular keynote speakers and the event I most looked forward to attending.

In a packed session, Allen gave advice how to be more creative as well as productive. He spoke about not letting the day-to-day details of running a business get in the way of leveraging your creativity to capture new opportunities.

Allen challenged the audience of entrepreneurs to think about “What [the word] ‘flourish’ means to you.” Define “flourish” for you. Once you define that, it’s easier to determine what your “purpose and principles” are, which is what Allen says really matters.

The goal is to get to “the productive state,” which Allen calls the “best state to be in” where you’re “in control, relaxed, focused, inspired and engaged” you need to get out of the “stale” state you’re currently in. Creativity, Allen claims, happens when you have “the freedom to make a creative mess — and if you’re already in a mess, you can’t make one.”

But in order to progress Allen says you need to clear your head.

Entrepreneurs are famous for having ideas. But according to Allen, once you get your ideas, you need to get them out of you head.

“Your mind is for having ideas, not holding them,” Allen says. The key, he adds, is to “capture your idea and put it somewhere.” You have to figure out what is actionable about your idea and then actually do something. However timing is key. As Allen says, “Decide what to do when it shows up — before it blows up.”

Keeping track of it all can sometimes be overwhelming for small business owners so organizing your ideas is a big part of Allen’s plan. And then he recommends an almost constant review process. Allen says take one to two hours at the end of every week to revisit how you’re doing.

Getting Things Done: Break It Down Into Steps to be More Productive

If this sounds a bit overwhelming Allen breaks it down into 6 steps:

The 3-day InfusionCon gathering of entrepreneurs and experts was lively, entertaining and informative. InfusionCon is the annual user conference open to the 50,000+ users of Infusionsoft marketing automation software. This year the conference had more 2,100 attendees. CEO and Founder Clate Mask’s opening remarks dovetailed with Allen’s remarks. Mask urged entrepreneurs to learn how to run their businesses, and not have their businesses run them.