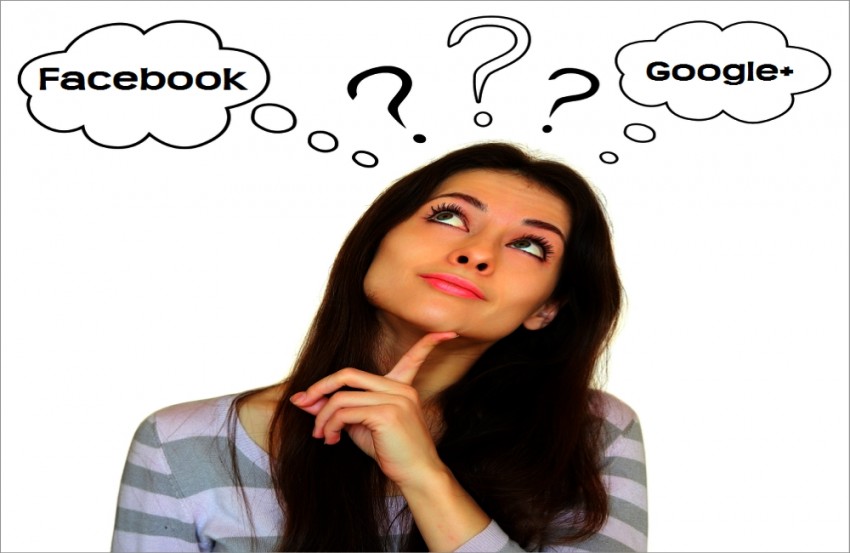 Have you updated your company’s Google+ page today? How about in the last week? Or month? … Year?

Maybe your company doesn’t even have a Google+ page yet, and if that’s the case or you’ve been abandoning that page in favor of other social media networks, you’re not alone. According to a Reuters report, Google+ continues to generate less interest from brands than other social networks including rival Facebook.

In an informal survey, Reuters found that of the 100 most valuable global brands in 2012, only 72 have a presence on Google+ compared to 87 on Facebook.

Of the brands that have established a presence on Google+, 40 percent have either never posted content on Google+ or do so infrequently, Reuters found.

For example, Nike and Pepsi hadn’t updated their Google+ pages in more than a week.

Some other companies, like McDonald’s, had never updated their page, even though it was created. Another example provided by Reuters, was a side-by-side comparison of a recent Cinco de Mayo promotion run by pizza company Domino’s. The promotion was loudly touted on Facebook, but the company’s Google+ page hadn’t been updated since 2012.

Reuters’ Alexei Oreskovic writes, “For Google+ to thrive, it is vital to draw in household names, not just to lay the groundwork for potential future business, but also because users of the site have come to expect being able to follow, comment on or even vent about their favorite brands.”

There are many reasons why Google+ has been slow to get more active users since its launch. Remember, there wasn’t an initial crush of users to Facebook, either, and the look and feel of the site certainly has changed dramatically, even in just the last few years.

Facebook of all other social networks has more active users. More than a billion people worldwide use their Facebook account at least once a month, and the average user spends at least six hours on the site in a month. While there are more than a half-billion people with Google+ profiles, the average per-month user time is less than seven minutes, according to the Reuters research.

As we noted recently, our own research here at Small Business Trends shows small businesses are still flocking to Facebook.  There are now 16 million small business Facebook pages.  And 3 million of those were added in the just the first quarter of 2013.

Also hindering the use of Google+, especially for business owners, is the discomfort level with learning a new social media environment and how to make what this site offers over rivals Facebook and Twitter work for their companies. For some functions, like video conferencing or streaming live video, Google+ clearly has an advantage.

However, the way brands react today may not reflect the future potential of Google+.  Reuters notes that some companies are beginning to realize that maintaining at a presence for their business or product on Google+ appears to help them in Google searches. “Many businesses do build outposts on Google+, eager to benefit from its integration with Google’s popular Internet search service,” the Reuters report concludes.

Here’s another reason to get more active on Google+:  Google is focusing more resources on Google+. Clearly Google sees Google+ as key to its future.  In fact, Google just rolled out some new features and a new look for Google+ this past week.

For small businesses, there are advantages to getting in early on a social network, learning the ropes and building your base, before the competition.  In the Google+ vs Facebook stakes, you may not want to wait.