U.S. Government To Pay $3 Million in Back Fees to Small Businesses 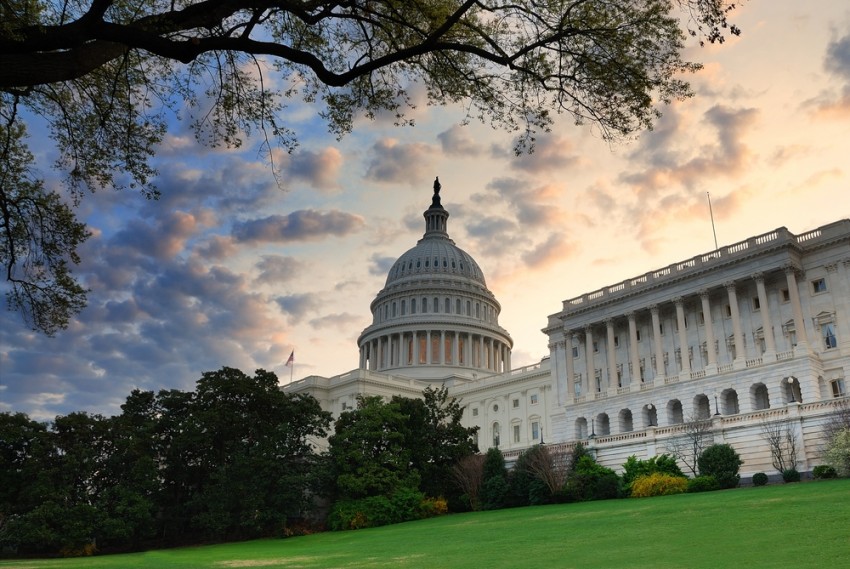 The failure to pay was uncovered after a year-long investigation by the U.S. House Committee on Small Business.  House Small Business Chairman Sam Graves (R-MO) announced the findings.

Why the Fees Are Owed

The fees are related to guaranteed minimum sales that the government committed to make to small businesses approved under the General Services Administration’s Multiple Award schedule.  The 1,281 small businesses that got on the GSA schedule but didn’t get at least $25,000 in annual sales from the government, are each due a $2,500 termination fee (minus any amounts actually sold by them).

Of the 19,000 or so businesses contracted through GSA, the majority — 80 percent — are smaller firms.

However, you are dealing with a large bureaucracy. There’s cost associated with navigating the process just to get on the GSA Schedule in the first place. According to a spokesman for the House Committee, it can cost small businesses between $6,000 to $40,000 for a standard GSA proposal.   That means if you don’t get sufficient GSA sales you’ve probably lost  money.

The nonpayment was discovered when the House Committee looked into the small-business impact of GSA’s proposal to cancel a large number of contracts in the future. During that review last year, Chairman Graves noticed that GSA was not taking the termination fees into account — and in fact had not been paying them as required, since 2008.

But the good news for these small businesses is that the GSA has agreed to pay the back termination fees.

“Contracting with small businesses is good for the economy and it’s good for the taxpayer because small companies bring cost-savings to the federal government,” Graves said in a statement. “But when federal agencies don’t live up to their end of the bargain, small businesses are discouraged from competing and taxpayers lose the benefits of government efficiency. Although we’re extremely disappointed that this error has occurred, the General Services Administration has owned up to their mistake and will distribute payment this year.”

A spokesman for the House Committee says they do not have a specific timetable for the GSA’s repayment this year.

The GSA said in its response to the Committee that it will change its small-business practices going forward.  For one thing, it will not require contractors to request a guaranteed minimum payment, although they must meet all other  requirements.

Also, the GSA will focus on improving education and communication with small businesses in the future, by:

(1) educating small businesses so they can better determine whether it’s even worthwhile to pursue getting on the GSA schedule in the first place; and

(2) outreach to those already on the GSA schedule that are not meeting minimum sales, to educate and try to help them succeed.

The GSA’s letter to the House Committee on Small Business is below.