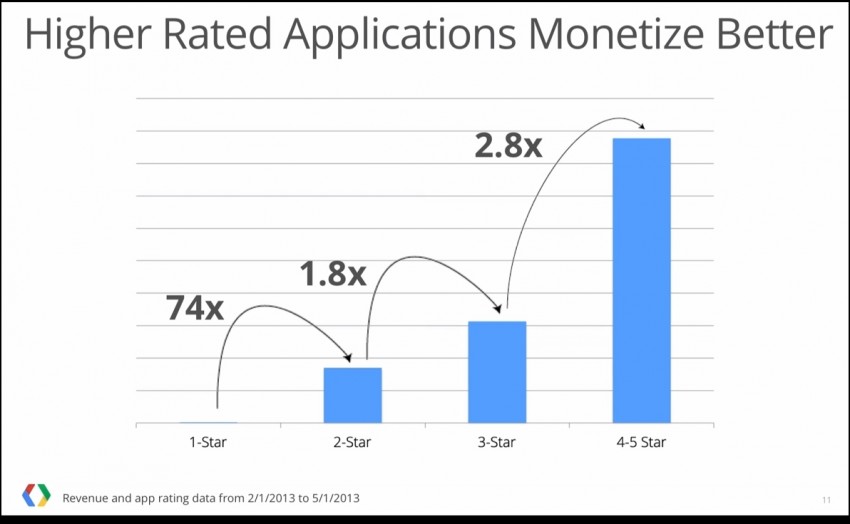 According to Google, two business models for mobile apps are growing at a fast clip. Particularly fast growing is something called “in app purchases.”

In app purchases are when someone buys an additional feature or service while inside a mobile application. This could be extra features, premium content, virtual goods, or simply a paid upgrade to remove advertisements.

Google recently announced it has seen a 700 percent growth in revenue from in app purchases over the last year in its Google Play store.

And it’s not just at the Google Play Store. A report says the Apple store is seeing a similar trend.

Earlier this year analysis firm Distimo reported 76 percent of U.S. Apple Store revenue came from in app purchases. About 71 percent of those purchases were from so-called “freemium” apps, the report said. Freemium apps cost nothing for initial download but then allow users to buy additional upgrades or features.

The top earners of in-app purchases in the Apple Store so far have been games, Apple Insider reports. However, at least one business app, TurboTax Snap Tax, did break the top 10 in earnings.

Subscriptions are another growing business model for app developers at Google Play. Google says revenue from subscriptions has doubled each quarter since the subscription option was launched a year ago.

Ibrahim Elbouchikhi, Product Manager of Google Play Commerce, said average revenue per user in the Google Play Store had more than doubled in the past year. He explained each of the two business models behind that growth.

“In app,” he said, “is about getting the user to enjoy the application, to really get immersed into it, before getting to monetization. We’ve heard this a lot in all sorts of sayings. You know, ‘Focus on the user experience, and the money will follow.’ And that’s exactly what in-app represents.” The remarks were made when addressing the crowd at the recent Google I/O event in a session called “Making Money on Google Play.”

He points out that “in app purchase” business models are not for everyone. Subscription-based business models can be very successful, too.  However, he notes, “Subscriptions have a pretty high hurdle. The user has to see continuous value. They have to commit to a recurring subscription…. Yet, we are seeing more and more users taking that step, and it’s because of the applications and the content ….” He points to the success story of Pandora, a top app and “one of the few non-games that’s completely based on subscriptions.”

Google representative Elbouchikhi and his team shared other important trends for businesses and entrepreneurs interested in developing apps for the Google Play store.

Tablets are better than phones for monetizing an app. The purchase rate on tablet apps is 1.7 times higher. “Optimizing your application for tablets is well worth while,” he notes. Google has launched resources for developers, including optimization tips for tablet apps, to help developers.

The team also said apps making use of the latest Android platform additions had a 2.2 times greater chance for monetization over apps built on an older version. He urges taking advantage of the latest features, too, such as the Google+ login and new APIs. They are more than “nice-to-haves,” he says, because you can double your revenue by adopting these latest features.

And of course, quality matters. An app with a 4-star rating almost triples the revenue over a 3-star rating. And revenue on a 4-star app is orders of magnitude better than a 1-star rating. “Replying to reviews, fixing bugs, good customer support … all of that has a tangible impact on your revenue.”  See Google slide above.

He also pointed out that by getting the application into the Google Play store, you have access to a global distribution network in 134 countries.

This means opportunities to market apps through the Google Play Store are growing. Small businesses and entrepreneurs already involved in mobile app technology, or those looking to expand their businesses into mobile, take note.