Internet Sales Tax Bill May Stall in House of Representatives 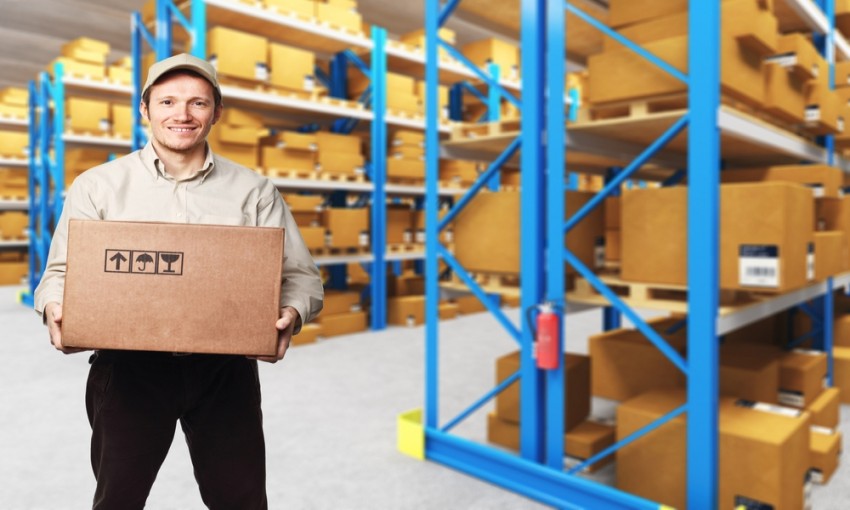 Small business owners:  if you are opposed to the Internet Sales Tax bill, you may be able to breathe a sign of relief – for a while anyway.

If you are in favor of the Internet Sales Tax bill, be prepared to have your patience tested.

Earlier this week, the U.S. Senate passed the Internet Sales Tax bill.  But the House of Representatives, which would also have to pass the bill before it could become law, may just throw a monkey wrench into the legislation.

Reuters is reporting that Speaker of the House John Boehner (R- OH) will send the Senate version of the legislation to the House Judiciary Committee, likely stalling the bill.  Boehner, who opposes the bill like many other Republicans in the House, may wish to delay any vote on the measure.  There is no timetable for a potential vote in the House of Representatives.

One Man’s Fairness is Another Man’s Unfairness

The official title of the bill is the Marketplace Fairness Act.  But fairness is in the eye of the beholder.

Those in favor include Amazon.com.  The eCommerce giant initially fought the concept of an Internet sales tax, but more recently came out in favor of the measure.  Some speculate the reason is that Amazon is planning to build warehouses in every state in order to enable same day delivery and thus would have to collect sales taxes anyway.  The bill would give Amazon a competitive edge, due to its huge resources and technology, over smaller retailers not as easily able to handle the burdens.

Retailing giants WalMart and Best Buy are also in favor of the measure becuase they already collect sales taxes due to stores in every states.

It’s said that brick and mortar small businesses also favor the bill.  However, since there is no single voice for small retailers it’s hard to say how strongly or the extent to which they support it.

The affiliate marketing industry also supports the bill, because 76,000 affiliate sellers have been cut off from advertising revenue due to states that already have attempted to pass laws imposing sales taxes.  Rather than pay sales taxes, large merchants simply discontinue their affiliate programs with small web publishers in the affected states that individually passed laws.

Those opposing the Internet sales tax bill include online sellers, and sites like eBay,where millions go to sell merchandise today and mostly do it free of sales tax.  They would have the burden of having to figure thousands of tax options (for 9600 state and local taxing jurisdictions), remitting taxes, and being subject to audit, paperwork and regulatory enforcement by them.  They see it as a tax grab by state governments looking for more tax revenue.

Former Vice President candidate Sarah Palin sounded off against the Internet Sales Tax on her Facebook page this week, where her post already has generated over 1,400 comment. She said, “This new internet tax is not only another barrier to entry for smaller online start-ups, it’s a disincentive to grow a company. This will hit these smaller companies right where their margin of profit is, which means that this will cost jobs because when businesses lose profitability, they lay off workers or shut down.”

But the impact is not nearly as cut and dried for small businesses, even for brick and mortar retailers.   I would add, as a former co-owner of a retail shop in a small town:  while 80% of our sales were local, 20% were online.  And that was a decade ago — it likely would be a much higher percentage of sales online today.  So it’s not just about online entrepreneurs.  And while the $1 million sales exemption may sound high, remember, this is retail. That might translate into $150,000 net to a retailer – maybe less.  The retailer may employ only a handful of employees.  That’s hardly a huge business.