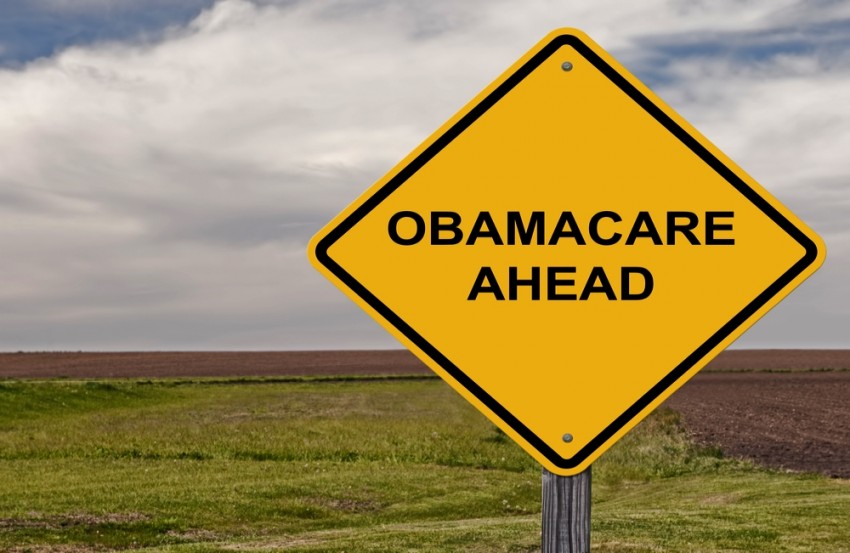 Small business owners in states that did not establish healthcare exchanges in advance of the implementation of the Affordable Care Act will be harshly impacted by a recent rule enacted by the Internal Revenue Service. Some small business owners have filed a lawsuit in Federal court over it.

The Competitive Enterprise Institute (CEI) reports on a lawsuit filed by six small business owners and several individuals against the U.S. government, challenging the IRS rule.   The IRS rule seeks to provide tax credits to people in states that did not opt to create state healthcare exchanges under Obamacare.

“The Affordable Care Act authorizes health insurance subsidies to qualifying individuals in states that created their own healthcare exchanges. Those subsidies trigger the employer mandate (a $2,000/employee penalty) and expose more people to the individual mandate.  But last spring, without authorization from Congress, the IRS vastly expanded those subsidies to cover states that refused to set up such exchanges.  Under the Act, businesses in these nonparticipating states should be free of the employer mandate, and the scope of the individual mandate should be reduced as well.  But because of the IRS rule, both mandates will be greatly enlarged in scope, depriving states of the power to protect their residents.”

Chuck Willey, an MD who also is a plaintiff in the lawsuit, said in a statement through CEI: “Contrary to the clear language in the Affordable Care Act, government is directly impeding my ability to design a quality affordable health plan for my employees. The IRS will extra-legislatively extend this onerous benefit requirement (which will increase premiums and costs of care) and impose the employer penalty in states with federally-run exchanges. I maintain the right to choose my own employees’ health plan without government intervention into its benefit design and without penalty.”

The lawsuit is complex, but can be viewed here in its entirety.