Main Streets May Soon Be Without a Bank 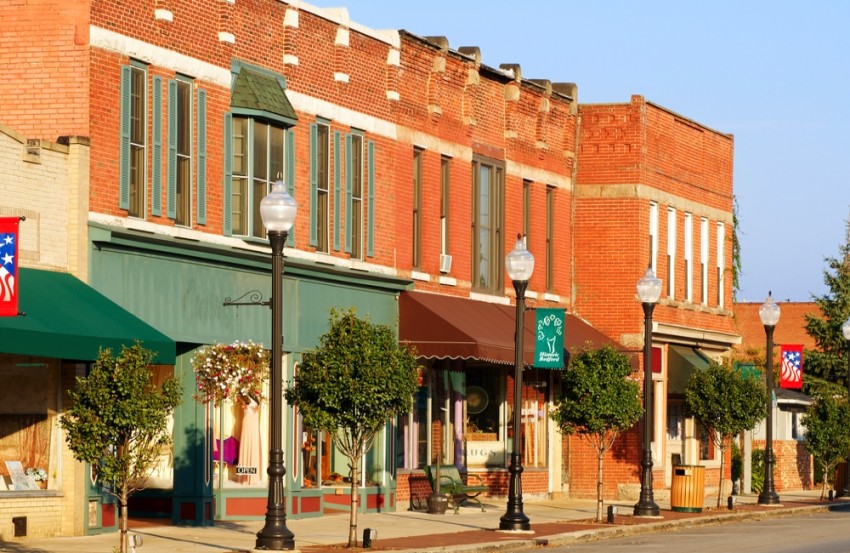 Is the main street bank becoming a thing of the past? Over the last three years, banks have been steadily closing branches around the country. Many small communities are finding themselves without a bank branch for the first time since the Great Depression. U.S. banks and thrifts shut 2,267 branches in 2012, according to SNL Financial, a Charlottesville, Va., research firm.

According to a recent Celent study, branch closing is long overdue. “Branch growth over the last 40 years has dramatically exceeded US population growth. In 1970, there were approximately 107 branches per million individuals. By 2011, that had grown to 270 branches per million.” Banks cite the immediate reason for closures as a need to cut costs and a general consumer shift towards online and mobile banking.

While bank adoption of online technology is indeed essential, the move seems a bit premature given the fact that the online infrastructure needed to support full service remote banking is not yet in place. For instance, almost every major bank in the country still requires business owners to apply for business loans in person. Online applications are not accepted. Without a community bank branch, small business owners around the country will be forced to seek alternative means of financing.

There is also evidence to suggest that many of the communities that were targeted by predatory mortgage lenders are the same communities losing local branches. Those under-served communities tend to be low-income communities with a high percentage of unbanked (no checking or savings account) and underbanked (has an account but relies on alternative means of financing like check cashing) residents. A recent CFED study cited Miami, Florida as the city with the largest population of unbanked residents. Texas had the most unbanked counties on the list, and Bronx County in New York came in second on the top ten list with 20.8% of its residents unbanked.

Government regulations have also forced many small community banks to close over the last three years. The Dodd-Frank Act was designed to regulate the banking and lending industries and decrease the likelihood of another financial catastrophe. Unfortunately, an unintended consequence is soaring costs for community banks struggling to comply with the new regulations. Many of those banks are located in smaller communities. The FDIC released a report last month that stated that no new community bank charters have been granted since 2011 due, in part, to Dodd-Frank.

While there are online financial resources available to those residents who seek them out, the loss of local bank branches is already impacting the small business community. In order to make banking accessible to all, the industry as a whole must continue to invest time and resources into improving online technology, automation, and community education.