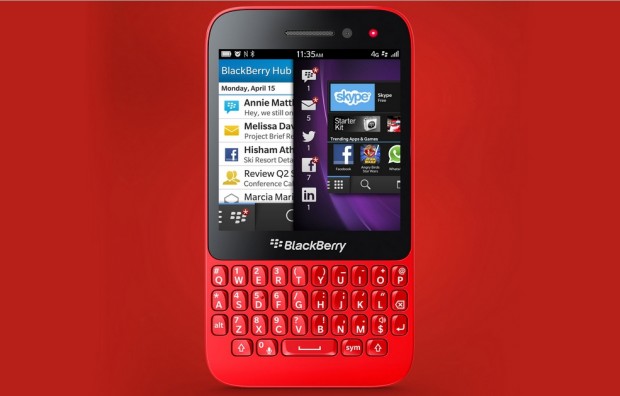 BlackBerry officially launched another BlackBerry device last week — the Blackberry Q5.  This is the third smartphone device announced by BlackBerry this year. All three use the new BlackBerry 10 operating system.

The Q5 device, aimed at markets like Latin America, the Middle East, parts of Europe and Asia, will be available in July. The company has announced no plans to introduce the device in the U.S. thus far.

The new BlackBerry Q5 smartphone is a spin on BlackBerry’s recent new releases, the Blackberry Q10 and Z10.

Confused Yet By All the Qs and Zs?

Let us sort it out for you:

No Mention Of a North America Release

BlackBerry made no mention of introducing the Q5 model into North America.  That has some BlackBerry fans disappointed. One fan said in a comment on BlackBerry’s official blog, “What about the USA or will we have to wait until next year? I think Blackberry is forcing many of us in the USA and myself to go to other manufacturer(s).”