HP Tablet Costs Less Than iPad And Includes A Keyboard 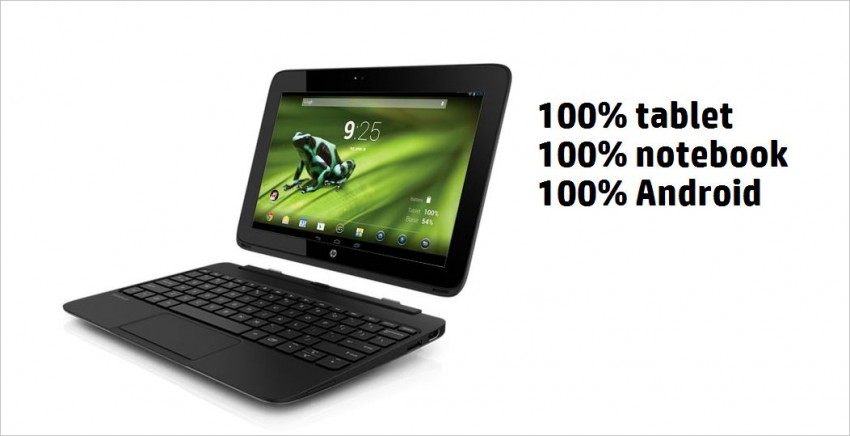 HP is pricing its entry into the hybrid tablet market at $20 less than the cost of iPad. But the SlateBook x2 also comes standard with a keyboard. The HP Android tablet features a 10.2-inch screen. There is one USB port, an HDMI port, and an SD card slot, according to an early review from LaptopMag.com.

Striking While the Iron is Hot?

The introduction of the SlateBook x2 comes during recent good times at HP. After suffering internal struggles and slower sales, HP’s second-quarter sales were much higher than expected. That announcement on Wednesday sent stock prices 13 percent higher in after-hours trading, according to The New York Times.

Sales of the company’s notebooks were still slow, according to its earnings reports. The SlateBook x2 could be a way to make a big splash in the mobile device market and possibly snag potential iPad customers by offering its versatile device at an economical price. SlateBook x2 is retailing for $479, a price that should entice budget-conscious customers to at least consider it.

Keeping Up With the Joneses … Almost

HP has realized what others have in the tablet market: the need for versatility. Competitors are also introducing tablet and desktop/laptop combos.

The keyboard has become an essential peripheral for tablet owners. As convenient as it is to have a touchscreen, jobs that require extensive data entry, for example, are just not a fit for a touchscreen alone. The keyboard essentially turns a tablet into a laptop. This should make the SlateBook x2 more versatile as a viable business machine. LaptopMag.com reports that they got 14 hours of juice from the batteries in the tablet and keyboard (each has one), meaning you can get more business done without worrying about a recharge.

One drawback: the 2MP camera mounted on the back of the tablet is not exactly the best means to capture digital media, like shooting photos of your products or even sharing quick snapshots on social media. The review noted photos were grainy in good lighting. The SlateBook X2 is expected to be available by July.

Corrected: a previous version of this article erroneously referred to the iPad2 instead of the most current iPad model.