The Problem With Social Media 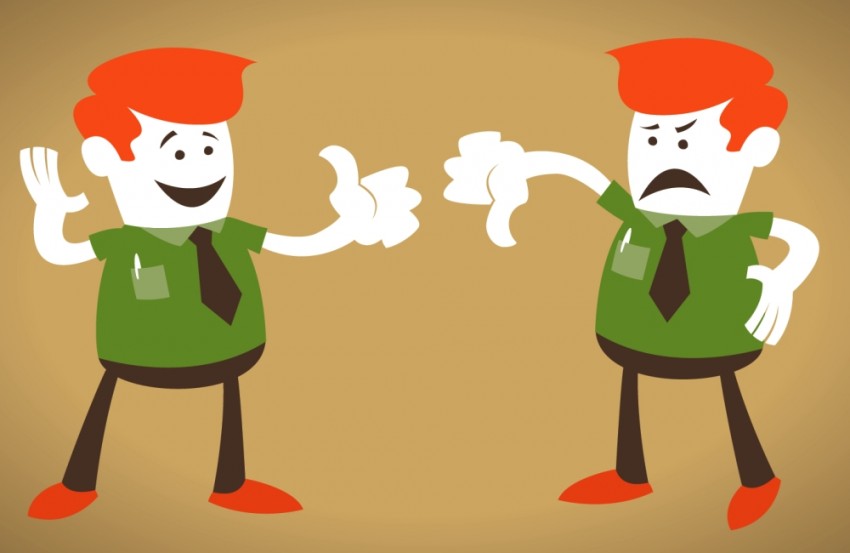 When I came up with the title for this I was not yet aware of any of this. As a business owner myself who’s done extensive research with years of direct personal experience with social media, I feel the need to share my perspective with fellow business owners trying to decide the best way to spend their marketing money.

The Problem With Social Media

Not a strong case for investing a ton of money, or time, in social media.

No one likes to be unclear about what they’re paying for and that’s especially true with small business owners. It’s hard to spend hundreds, or thousands, on something you can’t show or cleary explain to your spouse. While we know there’s no guarantee on ROI (Return on Invesment), we like to see what we’re paying for and have a good sense of its value.

While some liken social media, and social media experts, to the necessary evil of auto maintenance and auto mechanics, journalist B.J. Mendelson takes it a bit further. He calls social media BS. In his new book, “Social Media Is Bullshit,” Mendelson examines popular tales of social media “success” and reveals some unsettling truths behind the surface.

While I appreciate Mr. Mendelson’s perspective, it seems harsh. Anything that provides a platform to present our product, service or perspective to our target audience and potentially engage them, isn’t BS.

However, Mr. Mendelson is right about one big BS aspect of social media: Facebook “Friends” and Twitter “Followers.” As we all now know, most Facebook Friends aren’t really friends and most Twitter Followers don’t follow. Adds Regina Hartt of Hartt’s Pool Plastering: “No amount of Facebook Likes is going to sway a prospective customer to spend 5 to 40k on a pool plastering job.”

So, that’s the problem I see with social media.

Even social media rock star, Gary Vaynerchuk, admits it’s a confusing landscape. I just returned from a Digital Summit where Vaynerchuk spoke and stated that “Marketing in 2013 has never been harder.” He then added, “But you have no choice. You have to do marketing.”

He’s right, we have to market. There just may be better ways to do it than with social media.

Thumbs Down Photo via Shutterstock