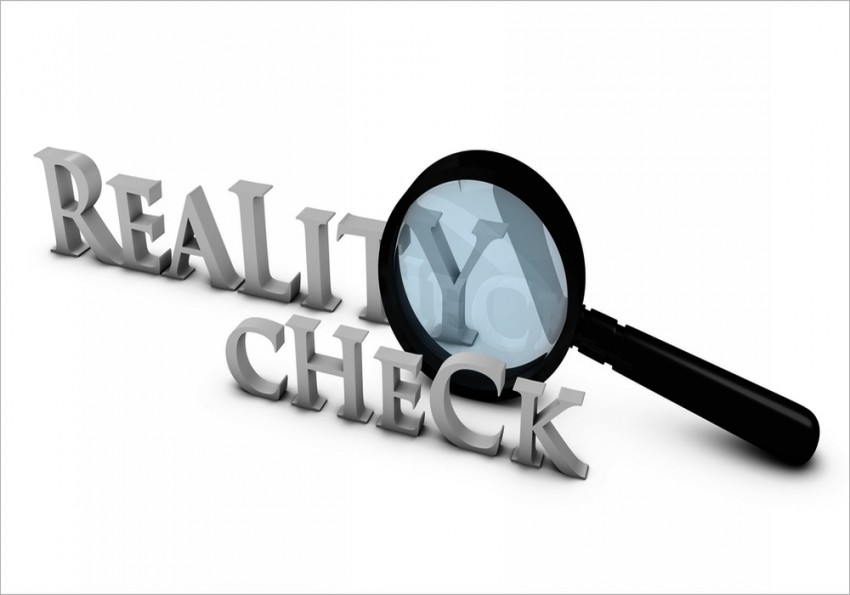 Small business owners are an optimistic lot, with studies showing that they tend to have a rosier outlook than other people. Yet four years into the economic recovery, surveys show them in a relative funk.

Let’s start with small business owners’ attitudes. The most recent Wells Fargo Small Business Index clocked in at 16 in April. While that’s higher than the -1 it recorded in the second quarter of 2009, when the economy was pulling out of the worst economic downturn since the Great Depression, the Index remains far below the 99 it recorded in the fourth quarter of 2007 before the Great Recession began.

Other indices are also below their pre-recession levels. The longest running measure – the Small Business Optimism Index from the National Federation of Independent Business – was at 97.3 in March of 2007. In March of 2013, it was at 89.5.

Given the numbers, I am surprised at how positive the small business confidence measures are. It’s testimony to the optimistic nature of small business owners that their views are this upbeat.