61% of U.S. Voters Think Rich Entrepreneurs are Good for the Economy 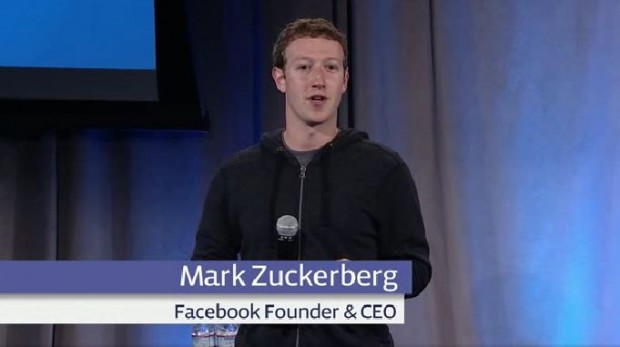 You may sometimes wonder whether Americans hate the rich.  With all the TV air time given to tax increases vs tax cuts for the wealthy that politicians love to argue over, it would not be surprising to get that impression.

Entrepreneurs take their money and reinvest it into their companies, benefiting the whole economy.  They have often made their wealth creating jobs and prosperity (example: entrepreneur Mark Zuckerberg, pictured above).

Fortunately, it now appears that most Americans do “get it” as far as the relationship between jobs, a steadily growing economy and entrepreneurship. Sixty-one percent of likely U.S. voters believe letting entrepreneurs get rich is good for the economy, said a recent national phone survey by Rasmussen Reports. Only 13 percent of those surveyed say they believe entrepreneurs getting rich is not good for the economy and actually hurts it.

The report also found 49 percent of those surveyed felt it is “very fair” for successful businessmen to grow rich from their efforts.