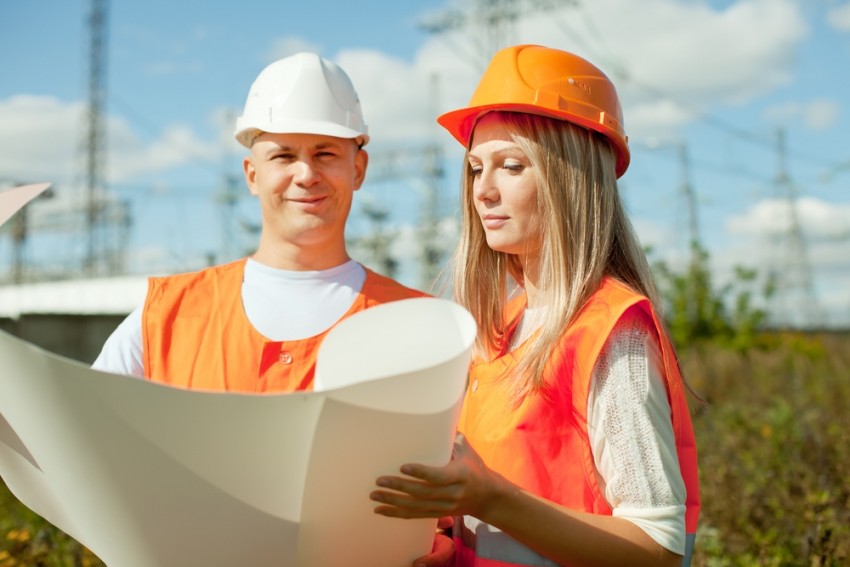 A federal appeals court has overturned a decision that would have required small business owners to display “right to unionize” posters in the workplace. The posters would have been extremely detailed. The consequences of not displaying posters could have been severe.

The National Association of Manufacturers, the National Federation of Independent Businesses (NFIB) and others including two small business owners, had appealed a lower court ruling requiring the posters.

On appeal, the U.S. Court of Appeals determined the National Labor Relations Board (NLRB) could not require this new rule.  The Court essentially said that (1) the compulsory posters violated the employer’s free speech rights, and (2) the NLRB’s proposed enforcement action exceeded its rule-making authority.

The right to unionize poster

The small businesses and groups that filed the challenge noted that the posters were one-sided.  Among other things, the posters did not notify employees of their rights to decertify a union, to refuse to pay dues to a union in a right-to-work state, and to object to paying excess union dues.

The rule also attempted to require small business owners in right-to-work states to comply with the NLRB mandate.

The posters themselves weren’t the only issue, though.  It was the serious consequences of not posting them that had the two small businesses and their advocates up in arms.

Had small business owners not put up the poster,  they could have been charged with unfair labor practices. On top of that, they could have been opened up to investigations and other broad actions on unrelated claims.  The rule went beyond established labor law and regulations in existence today.

The National Association of Manufacturers noted on its Shop Floor Blog:

“During oral argument before the Court of Appeals, one judge asked the attorney representing the Board a basic question. What, if any, limits are there on the NLRB’s authority? The attorney quickly — and shockingly — responded that in the Board’s view there are no limits to their power. Yesterday, the Court issued a strong rebuke to that line of thinking and highlighted the shaky ground the NLRB is on with regard to its agenda.”

The NFIB hailed the decision s a victory for small businesses. “Today’s decision is a monumental victory for small business owners across this country who have been subject to the illegal actions of a labor board that has consistently failed to act as a neutral arbiter, as the law contemplates,” NFIB’s executive director of its Small Business Legal Center Karen Harned said in a statement.

The National Association of Manufacturers represents 11,000 manufacturers in the United States. It was founded in 1895 and is based in Washington, D.C.

The NFIB is a Nashville, Tennessee based organization founded in 1943. It represents 350,000 small-business owners. Membership is made up of small businesses, 60% of which have 5 or fewer employees, and 55% of which have gross sales of $350,000 or less.