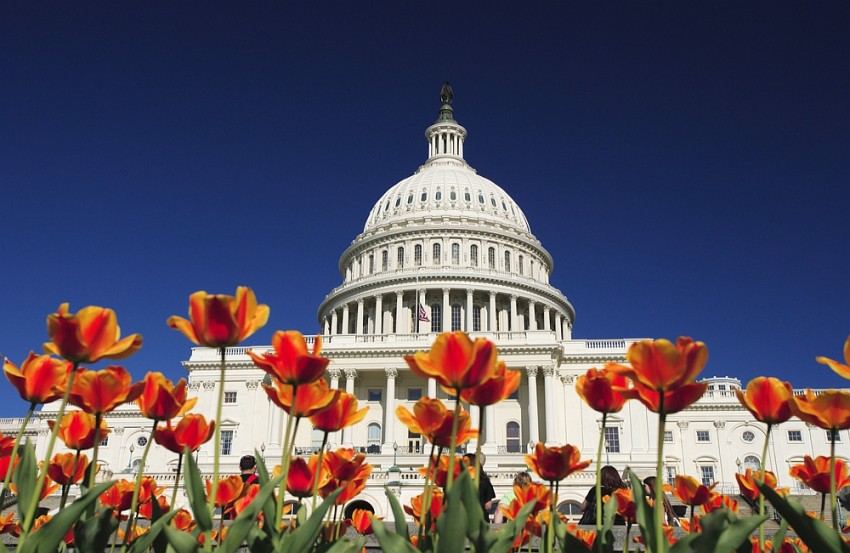 More than two-thirds of U.S. Senators voted in favor of the so-called Internet Sales Tax on Monday evening. Small business owners who do business online are divided on the measure.

According to CNNMoney.com, the Senate voted 69-27 Monday to pass their version of the Marketplace Fairness Act. The bill now moves to a divided House and if it gets through that body, it would go to President Barack Obama, who has previously expressed his support of the measure.

The Marketplace Fairness Act, or Internet Sales Tax, would allow states that collect sales tax on regular purchases at brick-and-mortar retail shops to impose a sales tax on goods sold online to their residents, no matter where the seller is located. States can require online merchants to collect sales tax if they generate $1 million in sales or more in state, even if they do not have a physical presence such as a store or warehouse.

For small business owners, as we’ve reported, the Internet Sales Tax is likely to have a profound impact on how business is done. Small businesses that try to compete with bigger brick-and-mortar shops by selling their products on sites like eBay will now have to consider their prices, factoring in the tax. What once was an appealing deal for consumers because they didn’t have to pay a sales tax may not be much of a bargain when sales tax is accounted for.

Opponents of the Internet Sales Tax say the bill would turn many small business owners into tax collectors rather than merchants. Small businesses would be burdened by being forced to collect sales tax from more than 9,600 tax jurisdictions across the U.S. If the bill becomes law, small business owners everywhere could be subjected to out-of-state audits, eEay President and CEO John Donahoe recently said in an open letter opposing the Marketplace Fairness Act. He added that businesses generating less than $10 million in sales or having less than 50 employees should be exempt from the bill if it becomes law.

Texas Sen. Ted Cruz has been an outspoken critic of the Marketplace Fairness Act. A post from the online merchants’ advocate We R Here quoted Cruz from an op-ed saying, “Imposing a national Internet sales tax while the nation is still trying desperately to create jobs and provide new opportunities for millions of Americans still struggling to find work is economic foolishness.”

By contrast, the affiliate marketing industry has largely embraced the bill, saying it will eliminate the need for so-called affiliate nexus taxes in six states including Arkansas, Connecticut, Illinois, New York, North Carolina and Vermont. Those laws have caused online merchants to end their relationships with affiliates in nexus states, causing affiliates in those states to close shop or move across state lines to stay in business.