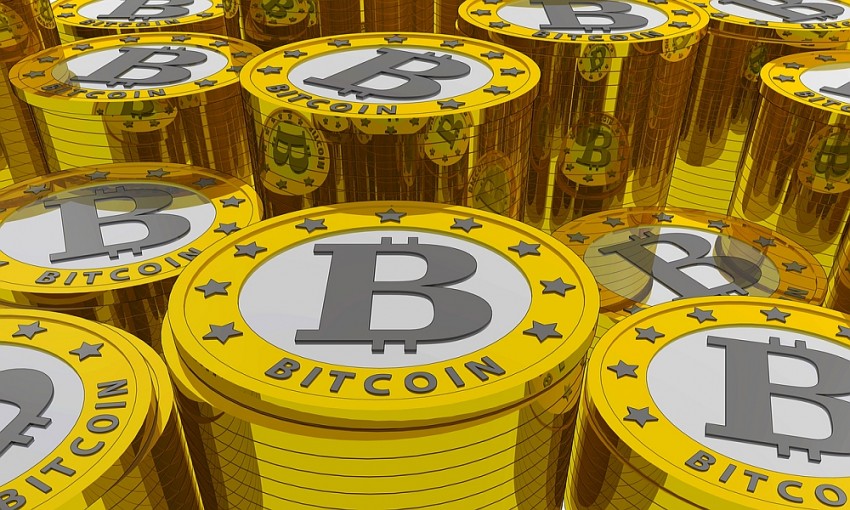 Still, the digital currency remains popular, especially with online businesses operating across international borders. That’s probably because the currency isn’t regulated by any bank or country.

As the value of each Bitcoin grows, many small business owners may wonder if they should accept them as payment. Companies that primarily deal in online transactions or purchase online products and services may want to consider adding it as an option for their customers.

In an email interview, Assaf Scialom of iQDesk.net explains why small business owners should consider accepting Bitcoins or other virtual currencies as payments instead of a government-circulated currency.

“The main thing that small business can benefit from using Bitcoin is the ability to sell worldwide with really low cost,” Scialom said. “For example, if I am based in the U.K. and I am selling to the U.K. market and the U.S. market, any transaction in U.S. Dollars costs me quite a lot if I am using Paypal or credit cards. Using Bitcoins reduces this cost dramatically.”

“On top of that I can use the Bitcoins to buy online services like hosting and other Web based software so I don’t need to cash in the Bitcoins I earn (which costs money),” Scialom added.

In a blog post at FindLaw.com, Robyn Hagan Cain writes: “The question of whether you should accept Bitcoin really depends on you as a person. If you’re actively engaged in the online community, Bitcoin may be a better bet than the dollar. If you live in the brick-and-mortar world, you may have a hard time spending it.”

Scialom agrees with this point.

“Bitcoin is good for online business that sell virtual goods (like software subscriptions, content, etc.) but it can be good for small businesses selling goods that are easy to ship abroad,” he explained.

Another issue that may make many small business owners skeptical of Bitcoins and other virtual currencies is the limited marketplace in which to spend them. Small businesses may be unwilling to tie money up in a system that is admittedly volatile.

A warning at Bitcoin.org, where wallets can be downloaded and used to store Bitcoins received, notes: “Keeping your savings in bitcoin is not recommended. Bitcoin should be considered as a high risk asset, and you should never store money that you cannot afford to lose with Bitcoin.”

Outside of small businesses purchasing their online services and products using Bitcoins as the currency, items available at BitcoinStore.com show that more can be purchased and Scialom says it’s only a matter of time until more is available.

“I think the main limitation is that it is not well spread at the moment and not a lot of users or businesses use it. So it can’t be a stand alone solution but I think in the next 2 to 3 years this is going to change,” Scialom says.