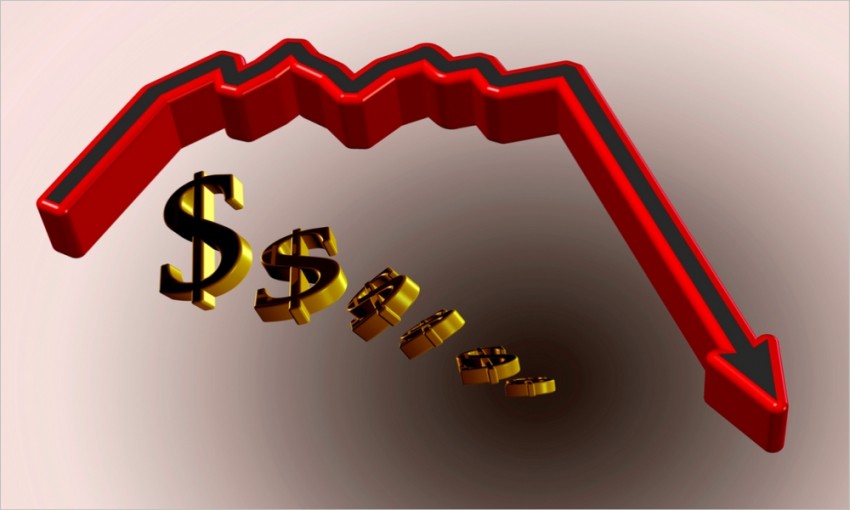 A March report from the U.S. Small Business Administration showed small business lending had increased for the first time in 10 quarters in the last part of 2012.

But more recently the Thomson Reuters/PayNet Small Business Lending Index (SLBI) says that trend hasn’t carried into the new year. Instead, a recent update in the index shows lending to small businesses has dropped for three consecutive months of the new year ending in March.

The Thomson Reuters/PayNet Small Business Lending Index measures the overall volume of lending to small U.S. companies. The index fell to 98.5 from a total of 105.4 in February.

PayNet President Bill Phelan told Reuters News that this key indicator can be seen as a predictor of the economic climate. He said that decreased borrowing and lending is not a good sign for job growth among small businesses for the next nine months.

On the other hand, Phelan did acknowledge some bright spots, such as industrial manufacturing. We reported recently on small manufacturers reinventing themselves in the changing economy.

While any negative lending news should sound some alarms for small business owners, especially those teetering to stay afloat, the updated SLBI numbers could just be an expected and normal trend.

“That doesn’t necessarily mean we’re going into a contraction,” Phelan added, talking to Reuters. “The recovery has been going for a while. The cycle has been advancing. You get natural changes in the cycle.”

Phelan said “economically sensitive” small businesses like transportation companies and small retailers continue to recover slowly from the recession and are more likely to default on loans.

The PayNet Index of loan research collects real-time loan information from more than 200 U.S. lenders. Its proprietary database covers 17 million current and historic commercial loans and leases, worth over $740 billion.

Lending Down Photo via Shutterstock