This Week in Small Business News 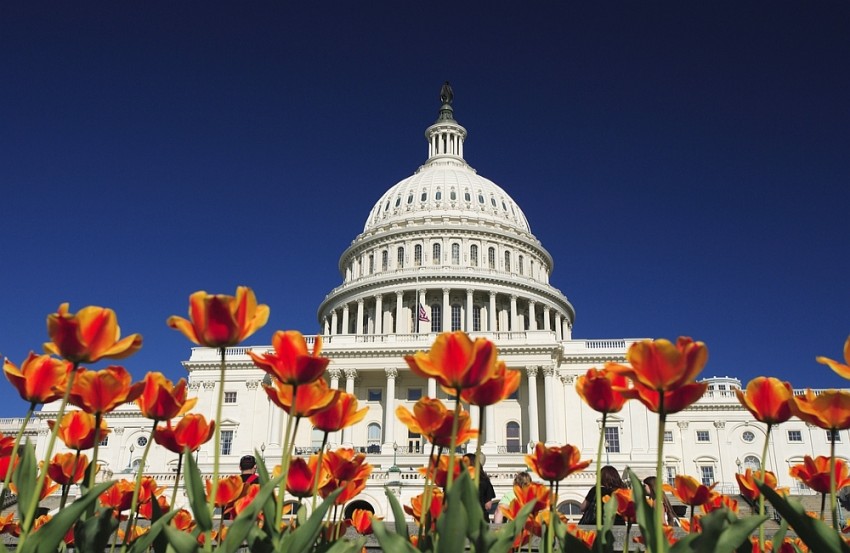 This week’s once again focused on the Internet Sales Tax bill. Other topics were mobile trends, leadership and more. The Small Business Trends editorial team brings you not just the news– but the important context around the important small business news stories of the week.

A proposed Internet sales tax has passed the U.S. Senate – The bill passed the Senate 69-27 on Monday. It gives states the power to require online retailers to collect sales tax for purchases made by their residents. Businesses are divided on the bill. Brick and mortar retailers claim it levels the playing field with online retailers out of state. Online small businesses are strongly against it. Affiliate marketers like it because they’ve been hurt by individual state laws. Ebay says its sellers will find it too complicated.

But the tax bill may stall in the U.S. House – Speaker of the House John Boehner (R-OH) is sending the Senate version of the legislation to the House Judiciary Committee. This may delay it indefinitely. Though the bill is technically called the Marketplace Fairness Act, “fairness” is a matter of perspective, notes Small Business Trends publisher Anita Campbell. Big online retailers like Amazon and big brick and mortar retailers like WalMart support the bill. But it will likely hit small businesses hard because they lack the resources to handle ongoing compliance in 9600 taxing jurisdictions.

98% of small businesses use wireless now – An AT&T poll shows some other trends about how important the technology has become to running a business. For example, the poll says two-thirds (about 66 percent) of the owners who say they use wireless to operate their businesses believe they couldn’t survive or would face severe challenges without it. The poll also shows an increase in tablet usage, especially in small businesses less than two years old.

34% of small businesses do not use mobile tech in their businesses – In a counterpoint to the AT&T poll, roughly one third of small businesses report they do NOT use mobile technologies in their businesses.  Constant Contact did this survey instead of a wireless provider. An existing bias in the survey base may explain the difference between the two results.  Another reason for the difference may be in choice of terminology: wireless vs mobile.

A new 8-inch tablet is coming from Samsung in June – Samsung already has two other tablets in its Galaxy Tab 2 series of budget devices. An 8-inch tablet would be more portable than the bigger 10.1-inch Samsung tablet. The screen would also be bigger and easier to see than the smaller 7-inch Samsung tablet. The new Samsung device would be smaller than the 9.7-inch iPad. And it’s closer in dimensions to the iPad mini, which has a screen size of 7.9 inches. But it will likely be cheaper than both.

Kayak and Travelocity founder discusses changes due to mobile – In this exclusive interview, Terry Jones, the founder of two popular travel sites, discusses what’s different today versus 10 years ago. One difference: mobile usage for travel.

Last Sunday was National Lemonade Day. The annual event leverages the lemonade stand, the ultimate symbol of childhood entrepreneurship, to help kids get a taste of what it’s like to run a business. This year, event organizers expected to reach 50 cities in the U.S. and Canada and have more than 200,000 children participating. Read about how Lemonade Day has grown fr0m its launch in 2007 — and get busy planning an event to help budding entrepreneurs in your community next year. It’s never too early!

Bitcoins still not widely known but getting more popular. We ran a story last week about the risks of using online Bitcoin exchanges, and followed up with a second story about usage of bitcoins. Exchanges are necessary to convert the popular digital currency into national currencies. But in an email interview, entrepreneur Assaf Scialom of iQDesk.net explains why the “currency” holds interest, especially for online entrepreneurs working internationally.

Is your website “responsive”? If you don’t know, you may want to read this easy-to-understand explanation of the latest trend in website design. The fact is, visitors to your website are likely viewing it in a wide variety of devices and screen resolutions — oversized 42-inch desktop monitors, 8-inch tablets and 4-inch smartphones.   Sites designed in a traditional manner may be hard to view on smaller screens. Responsive websites resize themselves to fit.

You can now make video calls on Viber. The service’s new desktop app lets users place video calls to each other. Viber already has apps for smartphones. Observers call the service a rival to Microsoft’s Skype, and maybe with good reason. Viber already has 200 million users worldwide. It’s similar to Skype in some ways, but not in others. The two services are quite different. Check out some specifics on how they differ.

Don’t believe the hype about the Facebook exodus. We couldn’t help grabbing this one from the headlines and uncovering the true facts for our readers. The Guardian newspaper last month reported that Facebook was hemorrhaging members. The trouble is, the numbers were flawed. We delved into other numbers provided to us by Facebook and in Facebook’s quarterly earnings call, to uncover the true state of small businesses using Facebook. And we discovered 16 million small businesses have Facebook Pages, up 3 million in one quarter alone.

Go Daddy makes changes, still not there yet as a “small business platform” – Scott Wagner, from KKR Capstone, the company leading the leveraged buyout of GoDaddy in 2011, moved from an interim position to COO and CFO this week. The company claims to be on its way to becoming “the largest platform for small businesses around the world.” But as we point out in this deeper analysis, Go Daddy will have to do much more for small businesses, if it wants to earn that designation.

Tough times make better leaders. Respected small business journalist Rieva Lesonsky shares data on what tough times do to managers and executives. Lesonsky quotes a Gallup poll showing engagement by these leaders during 2009 in the depths of the Great Recession was 10 percent higher than it is today. Does your engagement as a leader improve in tough times? And if you’re wondering just what engagement means, read Lesonsky’s full article for more detail.

Union poster rule overturned – A proposed rule by the NLRB that would have restricted business owners’ free speech rights when it comes to unionizing, was overturned on appeal.  The NFIB hailed this as a victory for small businesses.