Small Businesses Dodged a Bullet on E-Verify – For Now 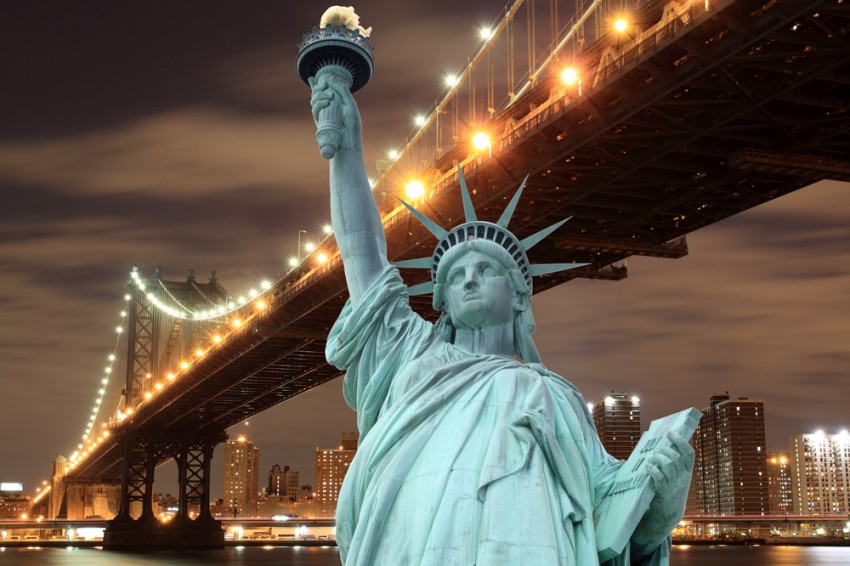 If you haven’t heard of the E-Verify system yet, chances are you will in the future.  E-Verify is an online system used by employers to verify that a worker is eligible to work in the United States.

Very recently there is a push to make E-Verify a mandatory requirement for ALL employers. That requirement was included in the Senate immigration bill wending its way through Congress currently.

At the last minute, a judiciary panel said no to a proposal that would have required use of the system within 18 months after the bill became law.  And small businesses and small business advocates who see E-Verify as a regulatory burden, breathed a sigh of relief.

But it may only be the calm before the storm.

The existing bill, unless changed, would still require most employers to use the system within four years.

The trend at the state level seems to be moving toward requiring employers to use the E-Verify system to verify workers’ eligibility.  Most of the state laws were passed in the last few years.

In all likelihood we will see more states make E-Verify mandatory — although the Senate bill may preempt the state laws in favor of Federal law, if it is passed.   And, of course, we’ll have to see whether the current Senate bill passes with the existing E-Verify requirement still in place.

E-Verify is used by a relatively small but growing number of businesses in the United States.  Over 400,000 employers use it currently, with more than 5,000 new employers added each month.

Many of those using it today are government contractors or public employers.  Or they are located in the nine states (Arizona, Utah, North Carolina, South Carolina, Georgia, Alabama, Mississippi, Louisiana and Tennessee) that make E-Verify mandatory for most or all employers.

On the surface, E-Verify seems like a good idea. It’s free to use and it is designed to help employers comply with immigration law.

While the system is free, it adds a layer of bureaucracy that hits small businesses hard.  Ann Cun, writing on the LawLogix blog, quotes DeAnne Hilgers of Lindquist & Vennum LLP, on the general impact of E-Verify on small businesses this way, “The costs to employers are significant, especially to smaller employers who do not have HR staff. Often, that HR person is the company owner who is up to his or her elbows with their employees working to make the company successful. When the employer loses an employee, they are losing twice the direct productivity – the lost worker’s and their own.”

NASE (the National Association for the Self Employed) did a survey of its members earlier this year.  A majority agreed that some kind of system to verify a worker’s status to work in this country is needed. But as one small business owner puts it, the current E-Verify is not that system.

According to Stephen McNeilly, owner of ServiceProz, Inc., and a member of the NASE Member Council, “We want to comply with any new immigration requirements as long as they are not burdensome and impact our businesses and bottom-lines. The E-Verify system we currently already use takes too long to verify employment. We need a system that is efficient, easy to use and isn’t complex.”

Nearly 80% of small businesses want a system that will allow them to spend under 30 minutes verifying an employee’s immigration status, per the NASE survey.  Yet according to one source, a business may need to spend more than 30 hours on educational materials in order to enroll in and comply with E-Verify.

Back in 2011, analyst Philip E. Wolgin of the Center for American Progress estimated the program would cost small businesses between $1,254 to $24,422 just to implement in the first year. After that it would cost about $435 per year.

If the time burden and cost weren’t enough, some say E-Verify is not even reliable. For example, back in 2011 Wolgin’s report suggested E-Verify had only about a 46 percent success rate identifying undocumented workers.

Meanwhile, last week Kathy Lotspeich, Deputy Chief of the Verification Division for U.S. Citizenship and Immigration Services told the Senate judiciary panel there are other problems too.

Of the 21 million employee queries E-Verify processed last year, about 1.3 percent returned a “Tentative Non-Confirmation response,” said Lotspeich. This means E-Verify was unable to verify information provided by an employee. Of those, about 800 were due to system errors, she added.  The success rate is getting better, however.

Still, for small businesses, this can mean days or weeks of lost productivity from flagged existing workers or delay in hiring new employees until problems with the data can be worked out.

Gone From Current Immigration Bill, But…

On Tuesday, May 21, the S.744 immigration bill passed in the Senate Judiciary Committee and headed to the floor of the U.S. Senate.  Its current version doesn’t make E-Verify mandatory immediately – that was nixed last week in committee. But it still contains language making the use of E-Verify mandatory within the next four years.

“I am not going to support a bill that is overly burdensome to small business,” said U.S. Senator Mary Landrieu (D-La.), chair of the Senate Committee on Small Business & Entrepreneurship during Thursday’s discussion.

While E-Verify may be delayed, we’ve probably not heard the last of it – either on the individual state levels or at the Federal level.

What do you think? Would mandatory E-Verify compliance create hardships for your business?

Corrected:This article has been edited to show that while a proposal to accelerate required use of the E-Verify system within 18 months of the signing of Senate immigration bill (S. 744) was struck out, the bill still contains a requirement for most employers to use the system within four years.